HomeNewsGodwin Maduka- The Billionaire in all Currencies
News

Godwin Maduka- The Billionaire in all Currencies 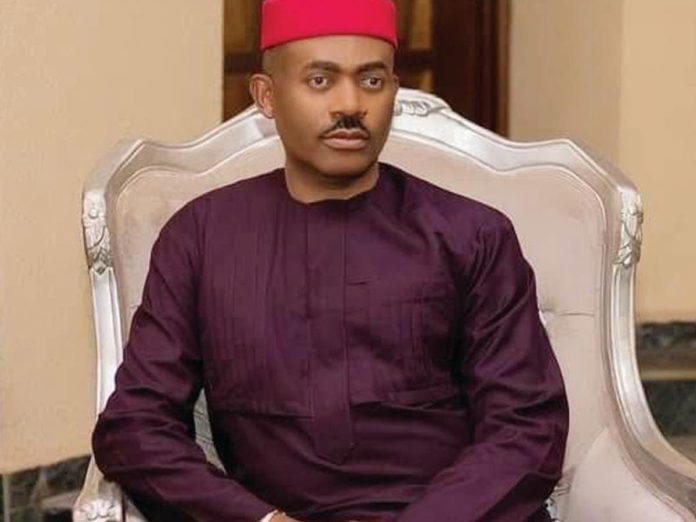 A Peoples Democratic Party governorship aspirant for the 2021 Anambra State election, Dr. Godwin Maduka, has described himself as “a billionaire in all currencies.”

The aspirant boasted that if voted into office, he was prepared to use personal funds to run the affairs of the state. He spoke during a youth carnival/ summit he organised for young people in Orumba South Local Government Area on Saturday.

The businessman who owns Las Vegas Pain Institute in the United States, also said, “I have great plans for Anambra State and Anambra people. I just addressed a group of market women associations who came to pay me a solidarity visit. I told them we would stop flooding this place with things we can produce once I become governor.

Read also: Meet the First Black Woman to Receive a Ph.D. in Neuroscience from a University in the US

“People may say that the government has limited resources, but let me ask you, have you ever looked into the books of the government? The one they call security votes, has anyone ever accounted for them?

“The advantage is that I am one person who knows where to find funds to build infrastructure. It is not about government funds. I know where to source funds, and I also have my personal money. I am going to use my money to run the government. As a personal citizen, I have been doing it, and we will do more.”