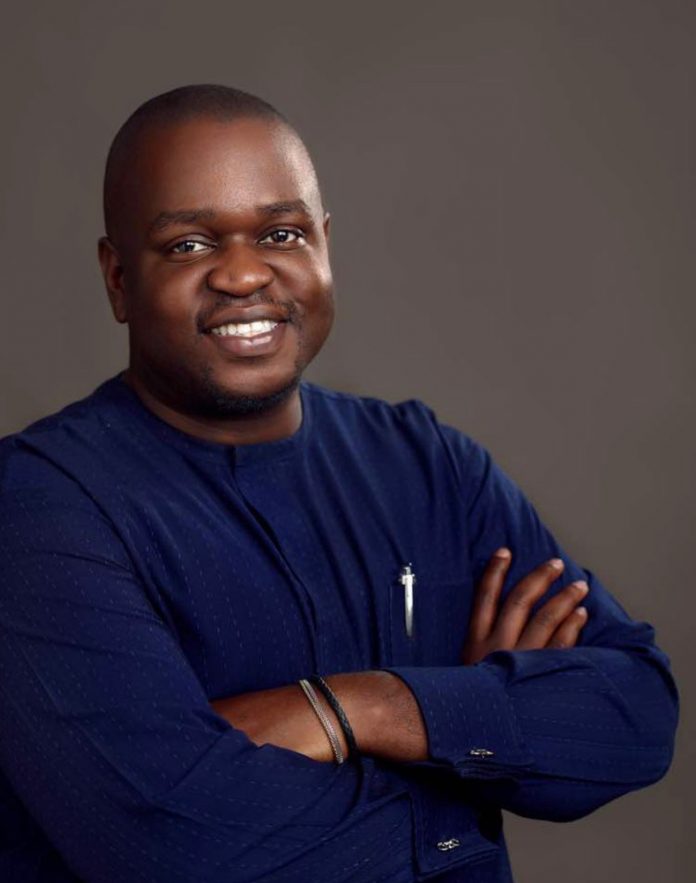 Adegbola is a lawyer and a member of one of the major political parties in the country.

He was an Executive Assistant at the Lagos State Employment Trust Fund. The appointment is not only interesting but instructive given the opacity of government regulation.

In March, the Lagos State Government seized bikes belonging to Gokada and MAX.ng, accusing them of traffic offences.

Adegbola it appears will be addressing such issues and perhaps anticipating government regulation. There’s been an increase in the number of motorcycle-hailing startups in Lagos over the past few months. SafeBoda and Oride by Opera are the newest entrants.