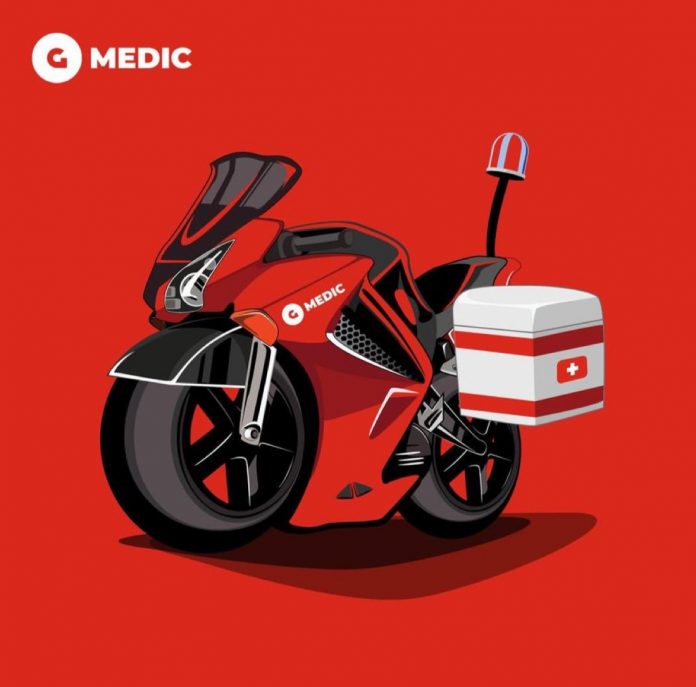 Motorcycle taxi-hailing company, GoKada who clocked 2 earlier this year and launched a training school for riders with plans to train a first batch of 500 starting April. The company says it now completes about 5,000 rides in Lagos daily.

Now they have launched a new rapid response service, ‘GMedic’. G-Medic aims to provide first aid treatment to accident victims before transferring them to hospitals.

This new Rapid response service will aid in augmenting the Lagos State Rapid Response Squad. In the event of an accident, citizens can count on GMedic to get the accident victim to the hospital through the almost constant gridlock traffic situation within the state. The service is totally free.

Gokada was founded in 2017 by Deji Oduntan and Fahim Saleh. The company originally started its services in the Yaba axis but later extended to other parts of Lagos. They launched their headquarters in Illupeju, Lagos State in 2018. The platform supports drivers with pension plans, recreational services, and health services.

The on-demand platform clocked two in January 2019. They also launched a training school for riders. They plan to train the first batch of 500 riders, from April 2019.