HomeStartupsGokada raises $5.3 million in first ever Series A funding
StartupsFeatured

Gokada raises $5.3 million in first ever Series A funding 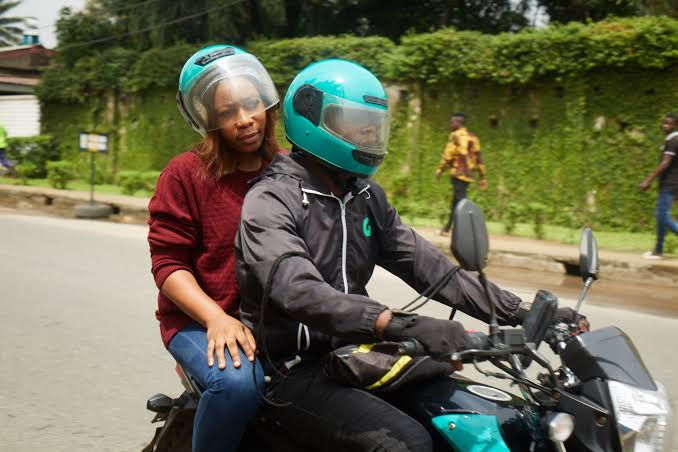 Motorcycle hailing startup, GoKada, already on its way to expansion with a $5.3 million Series A capital raise. This is coming barely one year since operations.

Meanwhile, as part of the capital raise agreement, Nigerian entrepreneur and Co-Founder of Jobberman, Ayodeji Adewunmi will be joining Gokada as a Co-CEO.

Gokada plans to use the fund to increase its fleet and ride volume, and at the same time, develop a network that offers goods and services to its drivers.

The fund is also aimed at increasing daily rides by 1000 percent, and acquisition of local talents. According to Gokada‘s Co-Founder, Fahim Saleh:

Following its establishment early last year, Gokada has already acquired approximately 1,000 motorcycles that are manned by trained, insured and verified drivers, kitted out with helmets which are DOT (US Department of Transportation) approved and certified.

The company has also completed nearly one million rides since inception, getting riders to their destination 50 percent quicker than travel by car.

With combined app downloads of close to 200,000, Gokada currently ranks as the most popular motorcycle-hailing app in Nigeria and a top 100 app, overall.