Google bans apps that sell weed from the Play Store 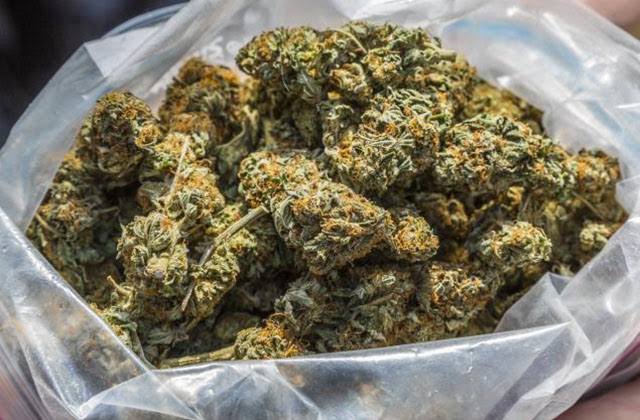 Google updated its Play Store guidelines on Wednesday to prohibit apps which facilitate the sale and delivery of marijuana.

The policy change was first spotted by Android Police , and will stop apps from:

The new rules aren’t one-of-a-kind Google also prohibits the sale of tobacco. However, they’re likely to hit the two most-popular weed delivery apps, Weedmaps and Eaze. Weedmaps has more than a million downloads on the Play Store, while Eaze has some 50,000.

Google said that rather than shutting down the apps altogether, Eaze and Weedmaps will have to remove their shopping basket function.

“These apps simply need to move the shopping cart flow outside of the app itself to be compliant with this new policy,” a Google spokesperson told Android Police.

“We’ve been in contact with many of the developers and are working with them to answer any technical questions and help them implement the changes without customer disruption.”

An Eaze spokesperson told Engadget: “Google’s decision is a disappointing development that only helps the illegal market thrive, but we are confident that Google, Apple and Facebook will eventually do the right thing and allow legal cannabis companies to do business on their platforms. We regret any inconvenience this may cause for customers and patients.”