HomeGoogle blocks Huawei from accessing Android after US Ban
Featured 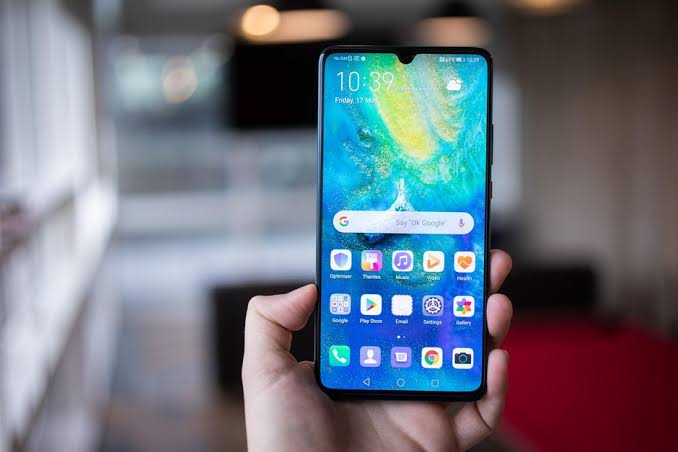 The world’s second biggest smartphone maker, Huawei has been blocked by Google from some updates to the Android operating system.

New designs of Huawei smartphones are set to lose access to some Google apps.

However, phones users with the old Huawei phones will still be able to gain access to apps and make updates of apps already downloaded.

The move comes after the Trump administration added Huawei to a list of companies that American firms cannot trade with unless they have a license.

Trump blacklisted Huawei, denying it access to domestic markets and restricting US sales to the company.

“We are complying with the order and reviewing the implications,” a Google spokesperson said.

Huawei founder and CEO Ren Zhengfei has refused to bow to US pressure. Last week, Ren said his company had “already been preparing for this.”

“We have not done anything which violates the law. It is expected that Huawei’s growth may slow, but only slightly.”” Ren told Japanese business daily The Nikkei.

Huawei said it would continue to provide security updates and after sales services to all existing Huawei and Honor smartphone and tablet products covering those have been sold or still in stock globally.

“We will continue to build a safe and sustainable software ecosystem, in order to provide the best experience for all users globally,” it added.