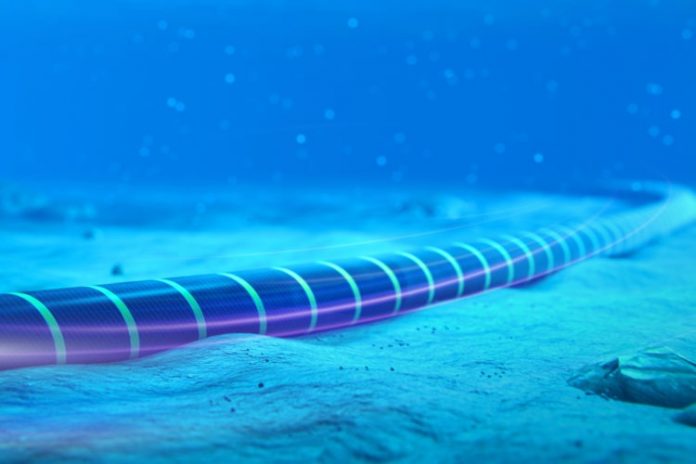 According to Google, an undersea cable that would increase internet speeds for millions of Africans has arrived in Togo, the latest phase in a multi-year program to bring cheaper access to customers across the continent.

According to Google, the Equiano cable, which is the first of its kind to reach Africa, has twisted its way from Portugal and will increase internet speed for Togo’s 8 million citizens.

The new line will also stop in Nigeria, Namibia, and South Africa, with future branches connecting to more nations in the region. By the end of the year, it should be operational.

The majority of West African countries rank near the bottom of a global rating of internet penetration by the World Bank.

Togo will be the first to reap the rewards. According to a Google-commissioned study by Africa Practice and Genesis Analytics, the cable is predicted to lower internet prices by 14% by 2025.

According to a 2020 analysis by GSMA Intelligence, Sub-Saharan Africa remains the world’s least-connected region, with approximately a quarter of the population still missing mobile broadband service, compared to 7% globally.