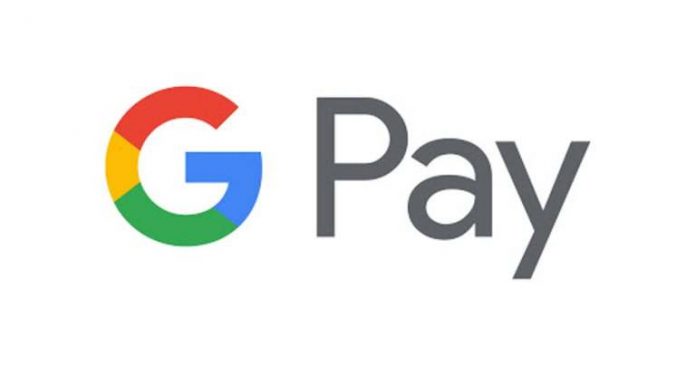 The internet giant said Wednesday it would be partnering with commercial banks and credit unions starting next year to allow users to manage mobile-based accounts through the Google Pay platform, in the latest move by tech giants into consumer finance. “People do almost everything on their phones today, but for many, the way they save, pay and engage with their bank has remained unchanged,” said Caesar Sengupta, vice president of Google Payments. “That’s why we’re working with trusted financial institutions to create Plex, a new mobile-first bank account integrated into Google Pay.”

The Plex Accounts for US consumers will be offered with no monthly fees, overdraft charges or minimum balance requirements, according to Google, which said 11 banks and credit unions were participating.

Google at the same time said it was updating its Google Pay app to help users better organize payments to people and businesses. “Instead of showing a stack of cards or a long list of transactions, the new Google Pay app focuses on the friends and businesses you transact with most frequently,” Sengupta said.