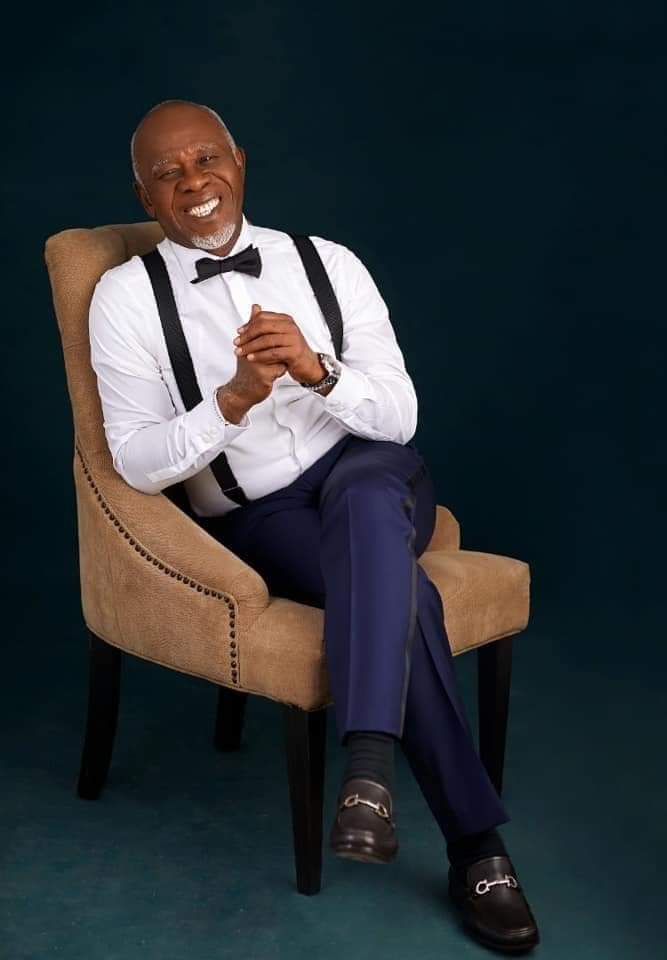 Chief G.U Okeke who carved the name of his popular transport company GUO from his real names, gave insights on how he started his business.

Chairman, Board of Directors, G. U. Okeke Transport Services Company Limited, Chief Godwin Ubaka Okeke has opened up on how his Odyssey into transportation business immediately after the civil war in 1970.

He’s also the Chairman, Board of Directors, ANAMMCO LTD, he revealed how he and his brother trekked a long distance from Adazi-Ani community to Nnewi, Anambra state just to confirm that the Nigerian Civil war has come to an ended.

After it was confirmed that the war has ended, Chief Okeke took his parent’s Peugeot 404 saloon car to Onitsha to check if the family business were still intact.

He said as he was about to return to Adazi Ani, when many passengers going to Enugu were milling around his car.

He added “They were asking me if I was headed for Enugu, as they are not sure if any other vehicles would come around, so I conveyed eight passengers to Ogbete in Enugu at the cost of one pound each.”

“Interestingly, when I got to Enugu, immediately the ones I picked from Onitsha came down, the ones headed for Onitsha rushed to my car and I took them charging them the same amount, ” he recalled.

He said he would have made another trip to Enugu that night because many passengers were waiting, obviously stranded.

“In view of what happened that day, I arrived at Onitsha from Adazi-Ani as early as 5.00am to resume conveying passengers from Onitsha to Enugu”.

This according to him signaled his foray into transportation business.

He later acquired a Volkswagen Combi bus to carry passengers from Onitsha to Lagos.

“I also introduced a two Mercedes 911 for haulage and interestingly that was how the journey started,”.

Here are 5 Powerful quotes he dropped to mark the occasion.

I used my money to buy properties, Some of them used their own take so many titles; some married three to four wives, so the money was lost. it is one problem people suffer not only in transportation business but overall business

Happy birthday to him…