Happy birthday to the legendary Pierluigi Collina who turns 62 years 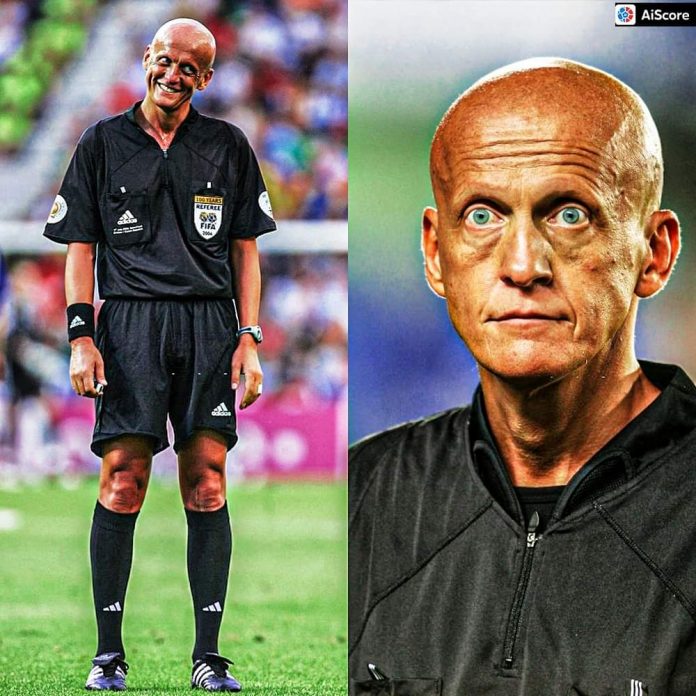 The only referee who had the VAR in his eyes. This referee could communicate in 4 languages on the field (French, Spanish, Italian and English).

Before each game, he studied the game and the players of the teams he would lead and learned the names of the players.

During the 2002 World Cup Final in Japan, Ronaldo gave him his shirt and the ball. The players from Brazil and Germany have congratulated him on his performance.

Hewas ruthless with his cardboard, charismatic and respected. Footballers had huge respect for him and even fear, just by his presence. This is also the only ref who has been on a video game jacket.
A true legend indeed.