HomeHere is the list of Entrepreneurs selected by Tony Elumelu Foundation in...
Featured 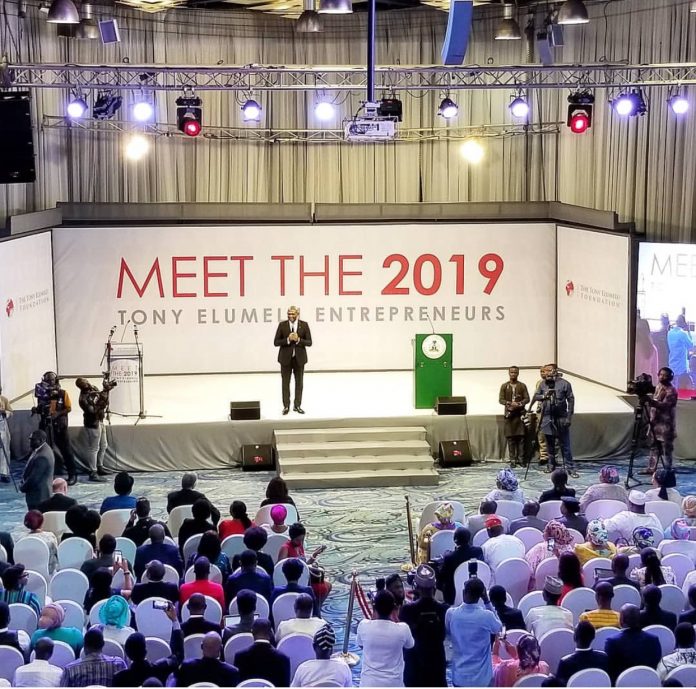 Tony Elumelu Foundation released the list of selected entrepreneurs for the 2019 entrepreneurship fellowship, It can be accessed here.

The 2019 edition also saw the shortening of the gender gap among selected winners and a surge in the number of submitted applications.

“Our dream is to see both men and women rising to build businesses that will transform Africa,” the foundation said.

“In countries like Sierra Leone and Seychelles, the percentage of female entrepreneurs that have been selected for the programme is higher than the males. Remarkably, all successful applicants from Seychelles are female.”

Speaking at the event where the official announcement of selected entrepreneurs was made, the founder of the foundation, Tony Elumelu, also spoke about the need for private sector to play active roles in developing entrepreneurship across Africa.

“The government cannot solve all our problems, our private sector has a very important role to play in developing our economy and society,” he said.