HomeBillionairesHow a Chinese woman went from making $16 per month, and becoming...
BillionairesFeatured

How a Chinese woman went from making $16 per month, and becoming the world’s richest self-made woman worth $8.3 billion 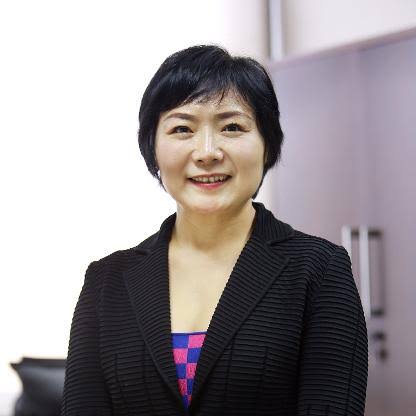 One of the world’s wealthiest self-made woman, Wu Yajun is a Chinese billionaire who spent six years working as a journalist before co-founding Longfor Properties in the early 1990s, a real estate development company that brought in $10.7 billion in revenue in 2017. Now she’s worth $8.34 billion.

She recently stepped down as Longfor chairperson and transferred her shares to her daughter, according to Forbes.

Wu went from working as a factory technician to amassing an $8.34 billion real estate empire.