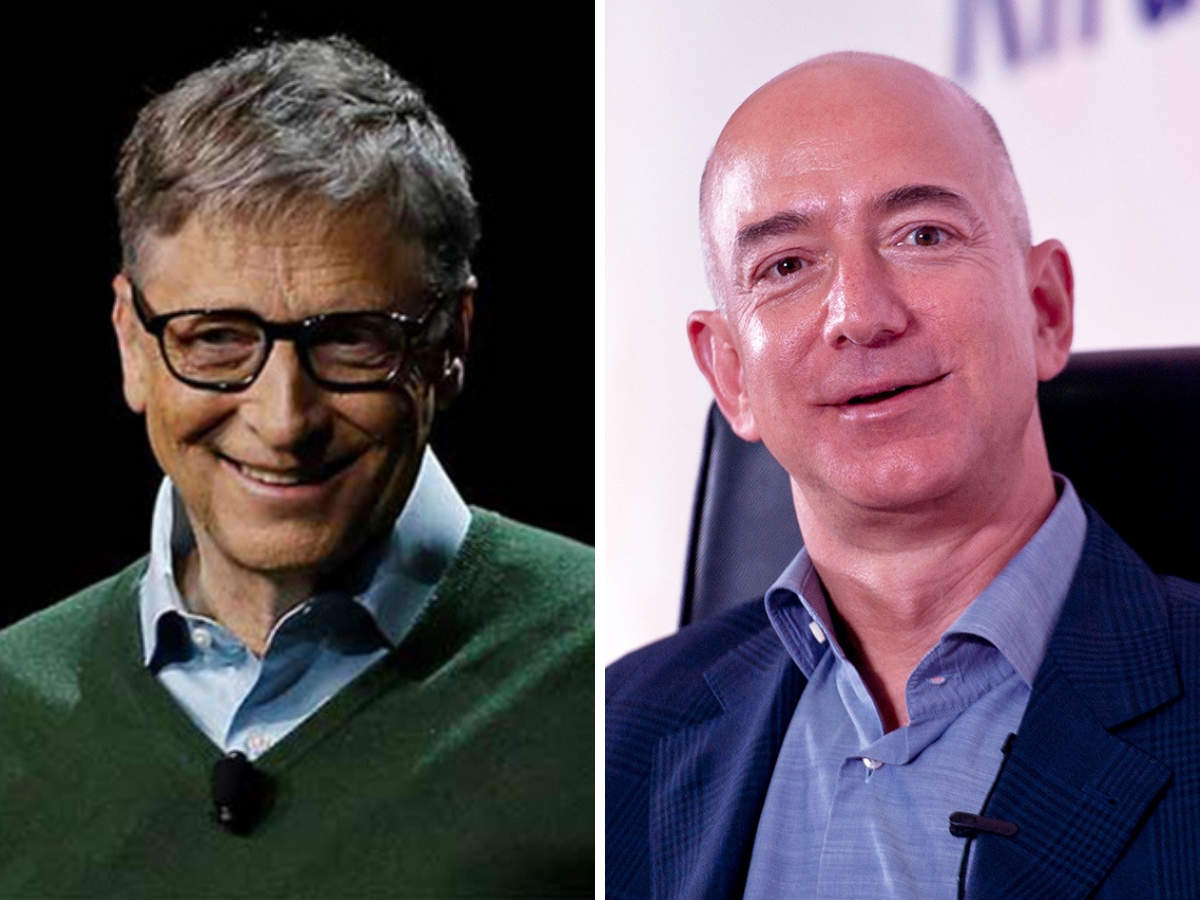 It may seem counterproductive, but doing something else first can help you get more done later.
I’m definitely a morning person. I know that makes some of you want to stop reading anything I write. I get it. I used to feel the same way. That is until I realized how much I could actually get done first thing in the morning.
To be clear, by “first thing,” I mean between about 5 a.m. and 7 a.m. That, for me, is the sweet spot. I honestly get more done in those two hours than I often do the rest of the day. It isn’t just that I like being up while everyone else sleeps, though as a writer with four young children, that’s a big part of it.

Instead, I’ve developed a routine that helps me be productive and it includes what I call the law of first things. By the way, I’m not the only one. This same law is followed by people far more productive than I am, including Bill Gates, Howard Shultz, and Jeff Bezos.
Essentially, the law of first things says that whatever you do when you first get up in the morning influences your productivity for the rest of the day. That’s not especially profound until you realize that for many of the most productive people, that first thing is often not work. And it shouldn’t be for you either.

We’ll get to that part in a minute, but first, let’s consider the morning routines of other highly productive people.
For example, Bill Gates says he starts his day on the treadmill watching educational DVDs. Twitter CEO Jack Dorsey says he meditates for 30 minutes and then works out. Howard Shultz likes to get up early to exercise, often cycling, before getting started with work.
Jeff Bezos, famously, prefers to not have business meetings until around 10 a.m., instead, he makes time for other things at home first thing.

Here’s why this is so powerful:
Most of us get out of bed, pick up our phone (sometimes not even in that order), and immediately start consuming emails, notifications, twitter, or our news feeds. That means that from the moment we wake up, we’re already responding to external demands on our attention, instead of intentionally creating space for ourselves to allow our bodies and our minds to engage.

That space matters more than you might think, and whatever you do first establishes the direction you head throughout your day. If that thing is responding to an email from someone who feels they have an urgent need, you may never get back to the important things you needed to do.

This is especially important when you work remotely, as most of us do right now. There is no physical boundary between the place you live and the place you work, meaning it’s too easy to allow the two to blur together. Instead, focus on starting your day with something other than work. You might end up surprised how much you get done.

Aliko Dangote Reveals why he has no personal house outside Nigeria