HomeEbuka Onyekwelu: How Innoson Group Got in Control over GTBank Through its...
Featured

Ebuka Onyekwelu: How Innoson Group Got in Control over GTBank Through its Story 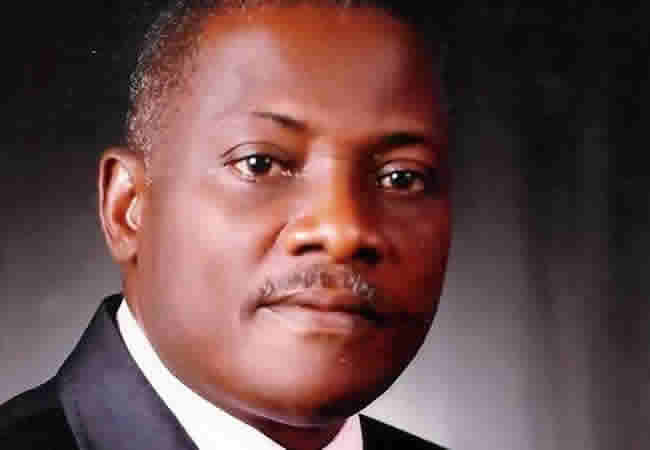 It is not contestable that Innoson Group has a case against GT Bank.

It has been proven beyond doubt both in courts of the land and in the court of the ordinary people.

It therefore appears that GT Bank is fighting a lost case on two fronts. In my opinion, GT Bank’s involvement of the EFCC who stormed the Enugu residence of Innoson Group’s Chairman, was an unprecedented, reckless, ill-advised, illiterate move that indeed, smacks of impunity, pitching it against the public.

The move played out in favour of Innoson although Innoson had no hand in that action, as he could not have been instrumental to such magnitude of harrassment to himself.

Now, I am looking at the exact thing that Innoson Group did, that changed all the narrative, leaving GT Bank with scarcity of sympathy from the public.

I often advice people to tell their own story or find someone who is competent to do it for them. At the end of the day, it is about a good story well told. Even a good story can be badly told or not told at all and when that happens, there are consequences.

The fact that many brands, especially high flying brands don’t take seriously, is that social media has altered, perhaps, disorganized the way brands are perceived or seen by the public, through communication.

Officialdom in corporate communication with the public, has been overtaken by events. The reality remains, no brand is too big to be dragged or have a test of its image in public court. A good brand may have a good case, it may even win in the court of law, but lose in public court.

To say that telling a good story of a brand is a top requirement for every brand of today’s world, is merely saying the obvious.

A major observation from the case between GT Bank and Innoson Group is that while the Secretary of GT Bank in keeping with the formal and procedural requirements of official communication, writes a formal release in GT Bank’s letterhead, Cornel Osigwe, the head of Innoson Group’s Corporate Communication uses the social media readily available to all, to pass his message without any need for formal documentation. As a natural consequence, it takes very long hours, before GT Bank will merely react to what Innoson Group has put out, only trying in vain, to catch up. Thereby aiding the Innoson Group’s story without even knowing. Every single press release by Innoson Group through Cornel Osigwe must have reached possibly millions of readers, before GT Bank drags its self to only react to the press release.

Just revolving round Innoson Group’s narrative. Now, I do not know the organisational structure of Innoson Group.

But I am inclined to believe that Cornel Osigwe is likely not the Group’s Secretary. But he and his team has done an amazing job, forcing a topnotch brand like GT Bank, to only struggle to trail far behind, through the use of social media.

If Innoson Group had relied on its company secretary to meet the need for speed in information dissemination, required by individuals, government and corporate bodies in this day and time, it will take more than luck and great skillfulness, to force GT Bank to follow behind, merely reacting to issues raised by Innoson Group.

As it is today, Innoson Group has been able to dwarf GT Bank in their race before the public court because of how well, the Group has told its own story.

What is happening to Innoson Group (I mean the trying times) had happened to Ibeto Group, when the cement industry of the Group was shut down.

No one told the Group’s story in a way that will force the government to rethink its stand. All that is now in the past. However, the big question remains, who is telling your stroy? Who is telling the story of your brand? Even banks recently introduced relationship management into the banking structure. Although I am not privy to their job description, in any case, the bureaucratic process in the banking sector may not allow them enough space to function well. At least it is a pointer that the need for businesses to connect with everybody, in today’s world is not in doubt.

Chances are that the secretary of your company will not be able to meet up with the demands of today media and public conversation. Let this not meet you as a surprise. Both in good, trying and at other times, you need a competent hand who will drive your story into the warming hearts of the public. There is no end to branding. No company has arrived. Innoson had reached the apex of business in Nnewi market and elsewhere before now. It therefore goes to show that the future relevance of your brand is tied to your story, well told.

One thing industralists and business owners must learn from the case between Innoson and GT Bank, is that their brand is as relevant as their image. Their image is tied to their story. With a vibrant image and story well told, a brand can force even the government to be reduced to mere reactionary entity in a case involving it and the government.