HomeHow Teenagers make money from Depop, a social shopping app that has...
Featured

How Teenagers make money from Depop, a social shopping app that has Raised $43.6 million 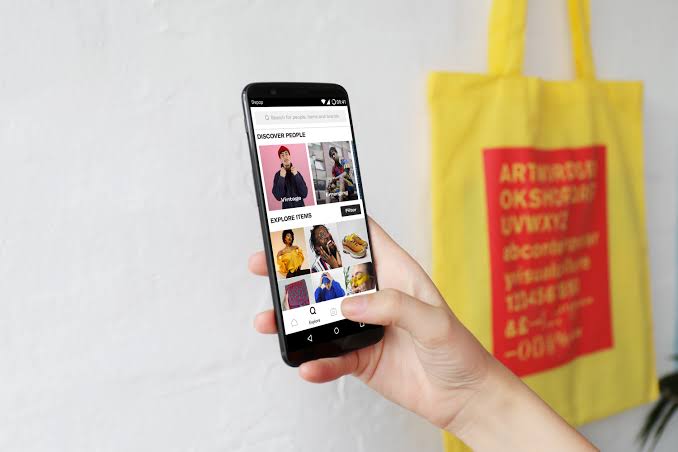 Depop was launched in Milan in 2011, since that time, the app has grown to have 13 million users in 147 countries around the world, according to the company. Some users are making a decent amount of money flipping their clothes and other belongings.

Rachel Swidenbank, vice president of marketplace at Depop explained how the app’s shopping experience perfectly aligns with Gen Z’s shopping habits, which are bringing about major change in the fashion industry.

When social shopping app Depop was founded in Milan in 2011, the median Gen Z shopper, currently 17, would have been just nine years old.

But as these kids have grown up in the past eight years, Depop has also learned from this generation and creating a platform that’s perfectly in line with their shopping habits.

Depop is a social marketplace that offers users an easy way to buy and sell an array of items from vintage clothing and limited-edition sneakers or sunglasses to books and concert tickets via its app. It has been described as a mix between eBay and Instagram and would count sites such as ThredUp and Poshmark as its competitors.

The ease at which you can set up shop on the app, list new items, and engage with your community from a smartphone quickly made it a hit with young shoppers.

So far, it has amassed 13 million customers in 147 countries, hired 150 full-time staff, and raised $43.6 million in funding, according to the company. Throughout its rapid growth, Depop has kept its sights firmly fixed on its core customer: Gen Z.

Swidenbank said that 90% of Depop’s users are under the age of 26. The company’s mission is to empower these shoppers to disrupt the fashion industry and give them the chance to become entrepreneurs.