HomeHuawei built its own operating system for smartphones and laptops in case...
Featured 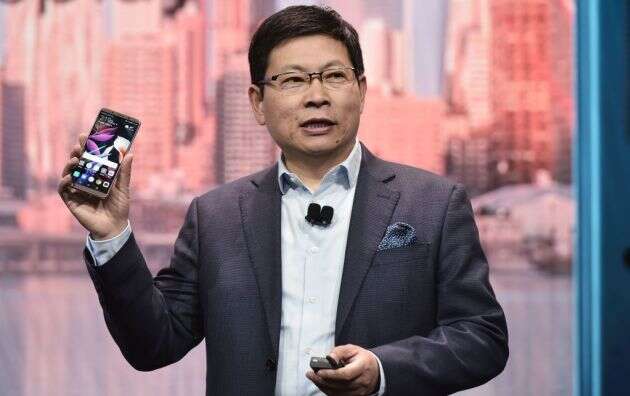 China’s smartphone giant, Huawei has built its own operating system for smartphones and computers in case it’s blocked from using U.S. software from Microsoft and Google, the Chinese company confirmed to CNBC on Friday.

On Monday, it was reported that Google — which makes the Android operating system that Huawei uses in its handsets — has suspended the transfer of hardware, software or technical services to Huawei except what’s available via open source.

In addition to using the Android mobile operating system for handsets, Huawei uses Microsoft Windows for its laptops and tablets.

Richard Yu, the CEO of Huawei’s consumer division, told German publication Die Welt in a recent interview, that the company has a back-up operating system, in case it’s blocked from using U.S.-made software.

“We have prepared our own operating system. Should it ever happen that we can no longer use these systems, we would be prepared,” Yu said, according to a translation of the original German text. “That’s our plan B. But of course we prefer to work with the ecosystems of Google and Microsoft.”