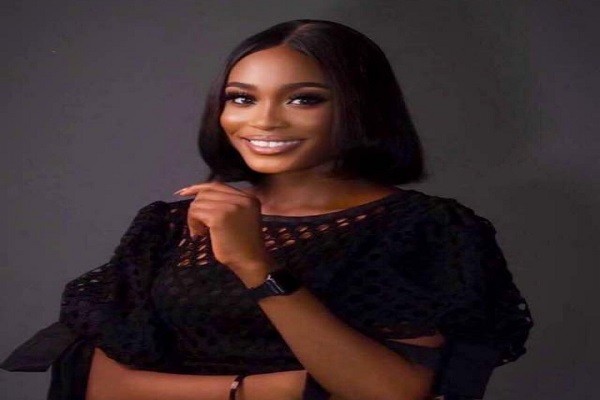 A former campus reporter with The Nation, Mariam Ogboye, has emerged the best graduating student of the School of Communication, Lagos State University (LASU).

Ogboye accrued a Cumulative Grade Point Average (CGPA) of 4.73 to break the 10-year-old record, including the first-class jinx in the faculty.

Sharing the experience that culminated into the feat, the Hesselbein Fellow at the University of Pittsburgh in the United States, noted it dates back to high school when her dad read her stories of best graduating students across different universities.

“My response to him then was: I was going to graduate with a first class too,” she said.

Ogboye, who had preferred Law to Mass Communication, credited her success to “faith in God, dreams, and determination which were stronger than these mixed feelings.”

She said: “I learnt self-motivation and I embraced the journey with the same vigour I had for law.”

On the rigour that came with attaining the feat, she explained how she studied for an average of 6 hours per day in her first semester “and my diligence was rewarded with a 4.71 GPA (on a scale of 5.0).”

She also cited how academic mentors aided her comprehension in areas she experienced difficulty.

Reliving her greatest feat as a student, she narrated: “I served as the Academic Coordinator for Potters Revolution Movement Christian Fellowship, and I was equally selected as a fellow by the United Nations Academic Impact’s Millennium Campus Network.

“Through these platforms, I was able to work on a project called “Project 5-Up”, whose aim was to fulfill a burden of service.

“The Project provided academic support for students who struggled academically across different faculties and were on the verge of being withdrawn from the university due to low CGPAs.”

She acknowledged her parents who, despite financial struggles as retirees, were supportive throughout her academic pursuit.

She mentioned working multiple side jobs to raise funds, including venturing into shoemaking in her final year.

She recounted the fateful she was stabbed by an armed robber on her way for night reading, adding how she had to attempt the exam questions the following day on admission at the school clinic.

She advised current and future undergraduates desirous of her feat to set goals and have a plan that will guide them.

Ogboye expressed gratitude “for the opportunity Campus Life has continued to provide for promising young Nigerians across our tertiary institutions.”