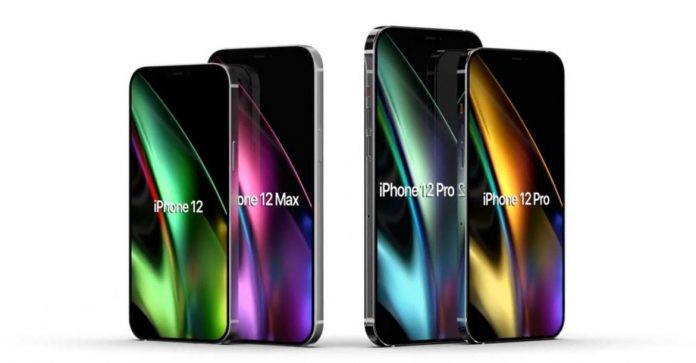 It’s been an open secret for a while now. Yes, the iPhone 12 will be 5G compatible. Apple will formalize it on October 13th during a special keynote. However, before the conference, Orange decided to discuss its support.

The incumbent operator announced its 5G plans today. Of course, you’ll need a compatible smartphone to use the new network, and Orange are some of them. The Huawei P40 is available as well as the Samsung Galaxy S20 5G and the Galaxy Note 20 5G. Orange then says that other 5G phones will hit the market including the Samsung Galaxy Z Flip 5G, the Google Pixel 5G, the Oppo Reno 4 Pro, and … the iPhone 12.

See also: Startups In India Want To Build Their Own App Store To Bypass Google’s

Since Orange has been a long-time partner of Apple, we suspect they are aware of a few things. Especially with regard to 5G as it is directly connected to the cellular network.