HomeNewsJack Ma sees his net worth drop by $3 billion as Alibaba...
News 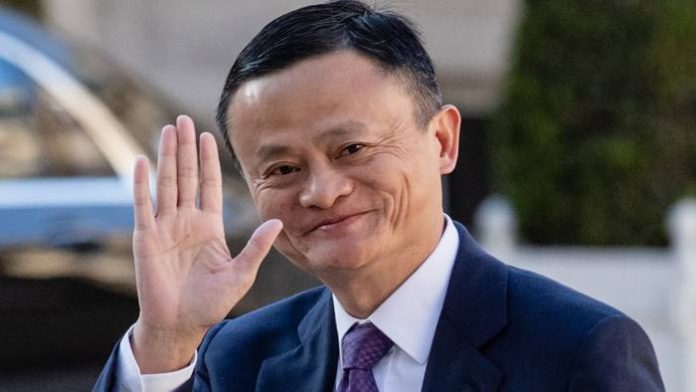 Jack Ma CEO Alibaba lost about $3 billion of his wealth on Tuesday after it was revealed that the Ant Group IPO would be delayed.

Jack Ma who was set to be Asia’s richest man has seen his net worth fall by about $3 billion on Tuesday, according to Bloomberg’s Billionaire Index. And this was after the delayed Ant Group IPO which sent shares of Alibaba down by as much as 10% and affected his personal wealth.

See also: Mark Zuckerberg, Bill Gates, Elon Musk, and 6 of the other wealthiest US billionaires reportedly lost a combined $14 billion in a single day

The deal was set to be so big that it attracted $3 trillion in bids or roughly 872 times the exchange’s supply of shares.

The suspension of the Ant Group IPO came one day after Ma and two top executives of Ant Group were summoned to meet with Chinese regulators. According to Reuters, regulators told the trio that Ant’s “lucrative online lending business would face tighter government scrutiny.”

Still, even with today’s drop in shares of Alibaba, Ma is still worth about $54 billion, according to Bloomberg.

Share
Facebook
Twitter
Pinterest
WhatsApp
Previous articleMiracle: Little girl found alive after being under Earthquake rubble for over 3 days (Photos/Video)
Next articleMeet the First Black Woman to Receive a Ph.D. in Neuroscience from a University in the US
RELATED ARTICLES
News