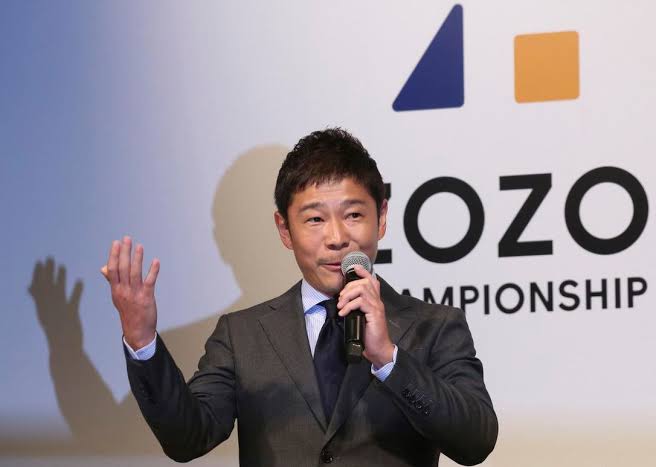 Zozo is owned by a Japanese billionaire entrepreneur, Yusaku Maezawa, who is an art collector. He founded Start Today in 1998 and launched the online fashion retail website Zozotown, now Japan’s largest.

Now, the Japanese fashion retailer Zozo has reported a drop in profits following its failed experiment with a body-measuring suit and app.

It had hoped to sell custom-fit clothes using measurements from its tracking-dot covered Zozosuit body stocking.

But critics said the suit was not accurate and the cost of distributing it was never recouped.

The company also announced the closure its European and US operations, writing off at least 2.7bn yen (£18.7m).

In November, Zozo said it would wind up the Zozosuit project.

Disagreements with some of the fashion brands stocked on the Zozotown website also contributed to the company’s first-ever annual drop in earnings.

Suza Burger, chief executive of Zozo Germany, said in a statement that her time at the company had been an “exciting journey for me and my entire team.”

“We were overwhelmed with the enthusiasm and support we have received by our customers and media for the concept of Zozo,” she said.

Zozo’s European and US websites will close on Thursday.

How to Become an Online Entrepreneur

I’m proud to have played a role in his history’ — referee who allowed ‘Hand...