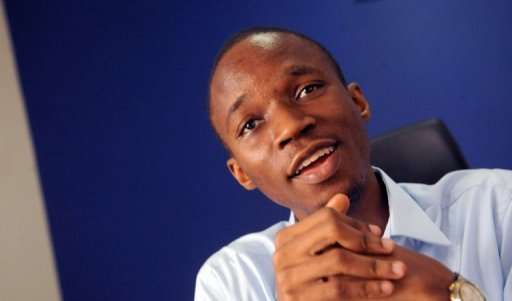 Until his resignation, Ayodeji Adewunmi, was Jobberman‘s President and Chief Executive Officer (CEO). Now he has resigned from the company he co-founded nearly decade ago. Mymediaafrica.com reports.

Adewunmi resigned from Jobberman to pursue a new career in venture investing. While commenting on his resignation, Adewunmi said:

“I THINK IT IS GREAT TIMING TO SAY GOODBYE AND EXPLORE WHAT IS NEXT. IT IS TRULY OVERWHELMING, BUT I HAVE THE COMFORT OF KNOWING I LEAVE JOBBERMAN IN BETTER HANDS THAN MY OWN. IT IS SUCH AN INCREDIBLE FEELING AND HONOUR TO EXPERIENCE WHAT YOU FOUNDED TAKES A LIFE OF ITS OWN. I WILL REMAIN CLOSE TO THE COMPANY AND HAVE FULL FAITH IN THE TEAM AND NEW MANAGEMENT TO CONTINUE TO SOLVE NIGERIA’S RECRUITMENT NEEDS.”

He is a recipient of the Inaugural Malaria Awards2006 — University Student of the Year category — for his pioneering work on malaria within the Federation of Medical Students worldwide. He was also named a TED Global 2007 Fellow.

In 2009, Ayodeji was invited to join the New Leaders Program class of Tallberg Foundation and was named Crans Montana New Leaders Fellow in 2010.

In May 2012, he moderated the High Level Panel on Innovation and Industrial Skill Development of the Federal Ministry of Trade and Investment of Nigeria.

Furthermore, in December 2012, Ayodeji was on the Presidential Policy Dialogue of the 18th Nigerian Economic Summit. He was a speaker at The Economist Conference – Nigeria Summit 2013.

He is a member of the Governance Consultative Group of The World Bank in Nigeria.