Kenya clamps down on gambling ads 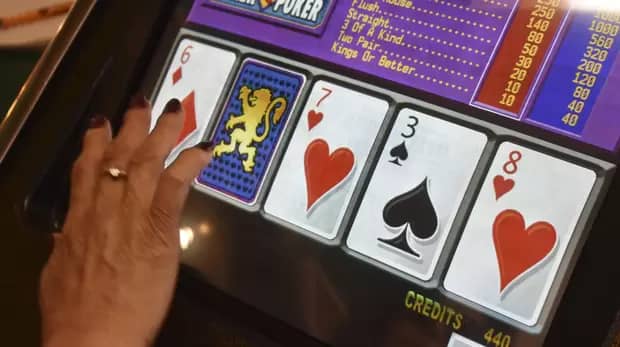 Kenya introduced new gambling regulations on Thursday, including banning advertising outdoors and on social media, the interior minister said, after highlighting last month how it had become a problem for the young and poor.

Advertising of gambling will be banned between 6am and 10pm as will the endorsement by celebrities.

The gaming industry in Kenya has grown substantially over the last five years, the ministry said, to 200 billion shillings (R28.6 billion) from 2 billion, employing 5 000 people in the process.

“Rogue behaviour in the betting and lotteries industry is endangering the lives of our young people,” Kenya’s Interior Minister Fred Matiangi said in a statement. “This clean up has just started and we will carry it through no matter what it takes, because young Kenyan lives are worth saving.”

In April, he said betting had become a problem in Kenya, especially among young people. He said 54 percent of Kenyans involved in betting were low-incoming earners.

“76 percent of youth in Kenya are bettors – this is the highest figure in Africa,” he said, according to his ministry’s Twitter feed, “while half a million have been blacklisted by lenders because they borrowed to bet and failed to pay back.”

Under the new rules, any gambling advertising will need approval by the regulator and will be required to contain a warning message which must constitute a third of the actual advertisement.

Investors and betting firms have until June 30 to comply with the new regulations or face closure, the ministry said.

Some of the operators in Kenya includes the online sports betting firm SportPesa.

Gambling in Kenya generally takes place online. Mobile- phone-based financial services like M-Pesa by Safaricom allow users to place bets, pay off losses and get winnings on their phone without needing a bank account.