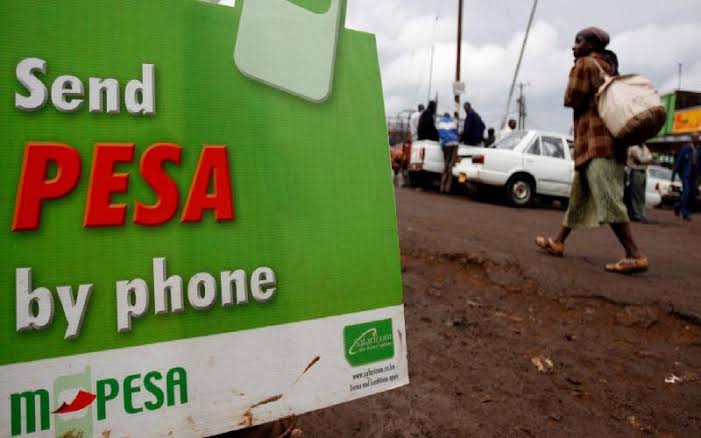 Safaricom has reported a 14.7 percent jump in net profits for the year ended March 2019 to Sh63.4 billion.

“We are pleased with the strong results we have delivered for the year, building on our long track record of delivering relevant products and putting the customer first. We foresee continued growth in the future,” Safaricom CEO Bob Collymore said at an investor briefing.

Here are the highlights of the report released to investors at the company’s headquarters in Westlands:

Total customer base increased by 7.7 percent to 31.8 million.

The firm said Kenyans have already borrowed Sh45 billion on Fuliza – a service that allows M-Pesa customers to complete their transactions when they have insufficient funds in their account.

The growth of the overdraft service is an indicator of Kenyans’ growing appetite for instant loans.

You shouldn’t be scared to startup a business in your twenties and here are the...