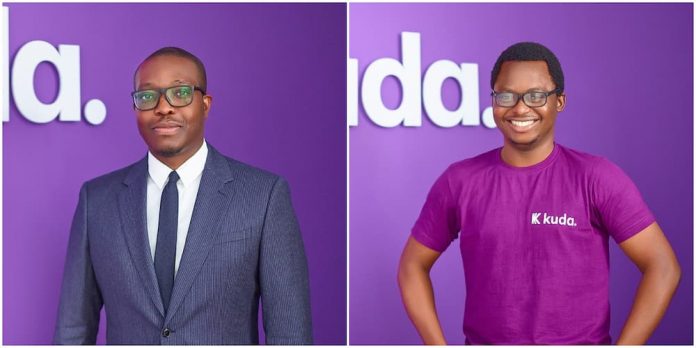 Established in 2019, Kuda Bank has processed transactions worth $500 million per month by offering savings and overdraft services to its customers.

Through overdraft, over 200,000 registered users received $20 million worth of credit in the second quarter of this year from Kuda, which is co-founded by Babs Ogundeyi and Musty Mustapha. How many times has Kuda Bank raised funds? Kuda Bank has raised funds three times, with each fundraising surpassing $10 million.

The first was a seed round in 2020 when investors provided $10 million. The second was in March this year when Kuda Bank obtained $25 million from investors led by Valar Ventures during a series A round. The third is the recent $55 million secured from Target Global, Valar Ventures, SBI Investment, and some angel investors.

Commenting on its reason for investing in Kuda, Andrew McCormack, a general partner at Valar Ventures said Kuda upheld its rapid growth in the past four months. McCormack stated that Kuda’s growth will expand across Sub-saharan Africa, and it intends to continue supporting the company.