Lagos ranks among the cheapest cities to live in the world 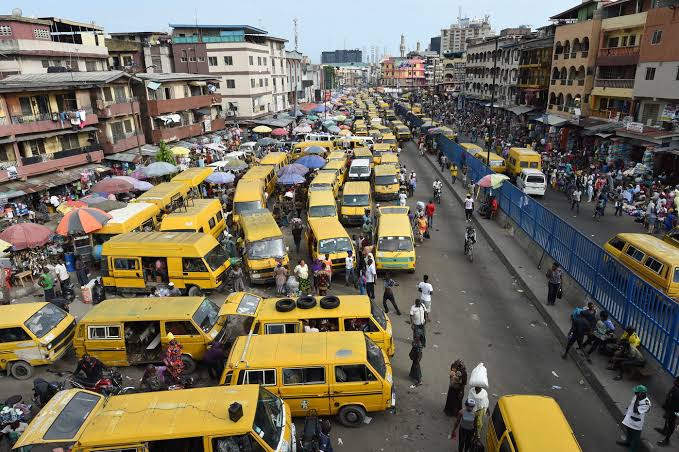 Nigeria’s commercial capital, Lagos, ranks as one of the cheapest cities around the globe in 2018.

This is according to the Economist Intelligence Unit‘s annual Worldwide Cost of Living report.

The report uses over 400 prices across 160 different products and services including food, drink, clothing, and home rents to figure out the global cities with the highest cost of living.

Based on this calculation, the top slot for the cheapest cities in the world goes to Damascus in Syria.

Lagos, Nigeria comes in fourth with a global ranking of 130. It has gone up two places since last year.

Cheaper but not liveable

According to the survey, cheap cities are not necessarily cheerful or liveable.

This applies to Lagos, which is the report describes as one of the places with “well-documented economic, political, security and infrastructural challenges.”

Right now, the megacity is said to have a population of over 21 million, which explains why the state is facing a housing deficit, estimated at 2.5 million.

In his words, “This status is not only challenging to housing provision but exerts pressure on infrastructure in the state. This administration is repositioning strategies of delivering decent and affordable housing units to the citizens of Lagos.”

Issues like these are the reason why this African megacity is at the bottom of the Worldwide Cost of Living report.