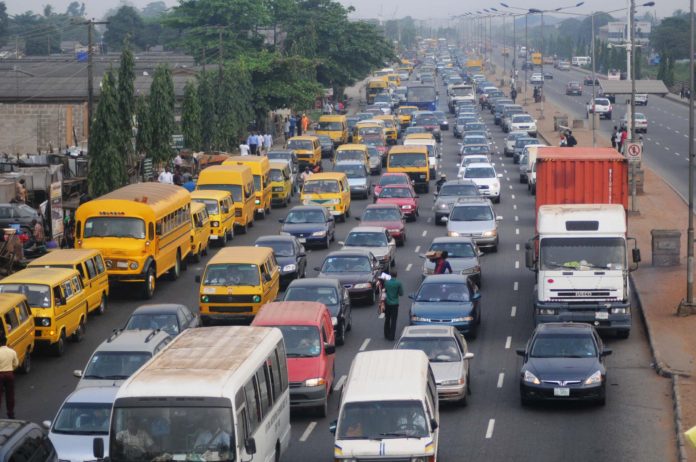 …Free Service will Run Today, from Berger to Oshodi to TBS

5,000 new buses are expected to be added to the public transport system under The Bus Reform Initiative while other components of the scheme such as modern bus terminals, bus depots, bus stops and segregated laybys are already springing up in strategic locations across the State.

Part of the unique feature of the initiative is its Intelligent Transport System mechanism which will aid Lagosians to plan their journeys.

The Five Routes approved for the Pilot Run are;

To commemorate Workers Day 2019, a Free Service will Run Today, Wednesday, 1st May, 2019 from Berger to TBS, Berger to Oshodi and Oshodi to TBS.

Google bans apps that sell weed from the Play Store

Real Madrid is worth $1.85 billion, Meet the top 10 most expensive Football Clubs in...