Liverpool will get €108m for Winning UEFA Champions League Final 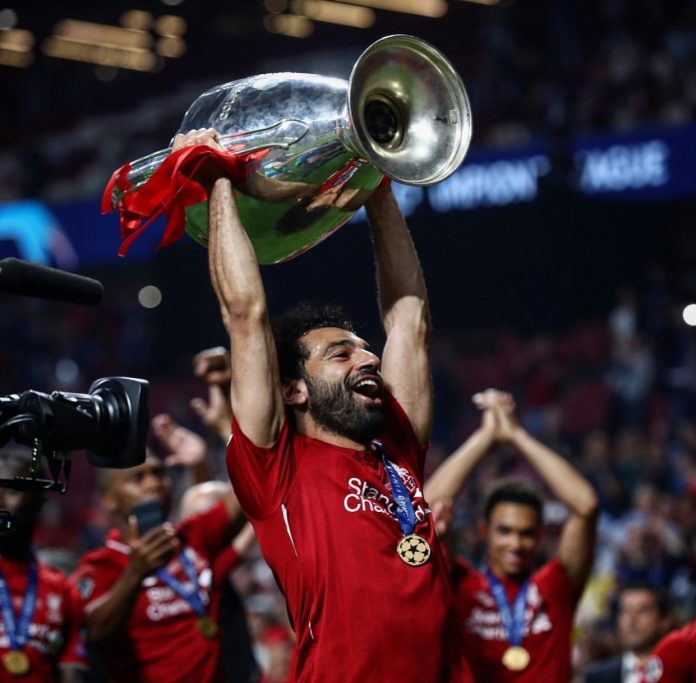 English premiership side, Liverpool will go back to England with €108.9 million, following their UEFA Champions League triumph over Tottenham Hotspur in Madrid, Spain, on Saturday.

Finalists Tottenham Hotspur are also smiling to the bank as they earn €104 million for their achievement.

Apparently, UEFA’s distribution formula shows that the new European champions, Liverpool will get €15.5m participation bonus, €8.1 million for winning three group games, €35.3 million from the market pool, €9.5 million for reaching the Round of 16.

Only €4million separates the two finalists in prize money.

A total €1.95bn is estimated to be distributed among clubs from Group Stage onwards.

UEFA last year announced several major changes for the 2018-19 Champions League season and that included around 30 percent increase in prize money and how the revenue would be actually distributed among participant clubs.

Meanwhile, Liverpool’s manager, Jurgen Klopp says his players have suffered a lot and deserved the Champions league trophy more than anybody.

Speaking to BT Sport after the match, Klopp said: “I am so happy for the boys all these people, and my family. They suffer for me, they deserve it more than anybody.

“Did you ever see a team like, this, fighting with no fuel in the tank? And we have a keeper who makes difficult things look easy.

“It is the best night of our professional lives.

“It took a while, it is important for our development and improvement, This little mark helps a lot, now we can carry on. The owners never put pressure on us.

“Normally 20 minutes after the game I am half drunk, but now I have only had water!”

Share
Facebook
Twitter
Pinterest
WhatsApp
Previous articleApple sets to Shutdown iTunes, says it will replace it with standalone Music
Next articleMeet Hakeem Belo-Osagie, The billionaire who started his career as a petroleum economist and later built successful businesses in the fields of energy, finance and telecoms
RELATED ARTICLES
Startups