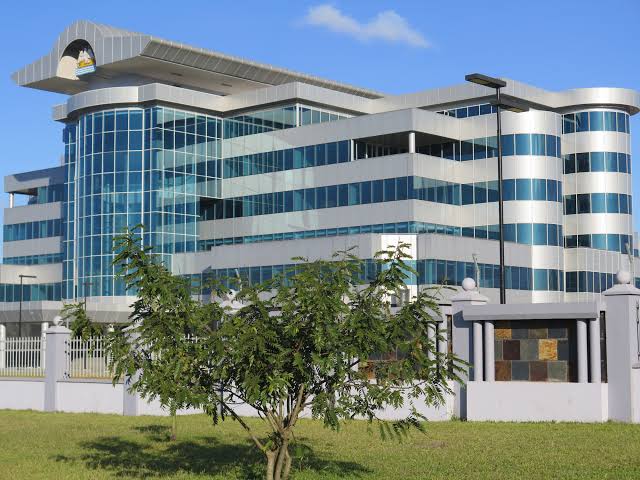 The Reserve Bank of Malawi (RBM) has warned people in the country that cryptocurrencies are not to be used as legal tender for goods and services in the same way they would use the country’s currency, the Malawi Kwacha.

This comes as more and more people in Malawi have been enquiring about using cryptocurrencies, especially Bitcoin, as a form of payment or receiving payments.

The statement was issued by RBM Governor, Dr. Dalitso Kabambe, who also added that RBM had noted with concern increased public interest in cryptocurrencies as observed through the growing number of enquiries on the subject received from the general public and other stakeholders.

“Reserve Bank of Malawi wishes to advise the general public that cryptocurrencies are not legal tender in Malawi. The RBM is however aware that they are used as a means of payment or medium of exchange, a store of value or invested assets online,” said Kabambe.

An exception to this has been South Africa where both the country’s central bank and tax authority have adopted somewhat progressive stances on cryptocurrencies.

Kabambe has warned people in Malawi that only the central bank can issue currencies. Thus, cryptocurrencies have not been authorised nor issued by RBM as legal tender in the Southern African country.

“The general public is encouraged to fully understand and be aware of the risks associated with the use of cryptocurrencies and similar online trading schemes, which include money laundering, vulnerability to cybercrimes, hacking and other fraudulent activities. Other potential risks to users would emanate from loss or theft through a security breach, user error or a technological failure. RBM urges any individual or entities currently investing or intending to invest in cryptocurrencies and related products/assets to exercise restraint or caution due to the aforementioned risks and unregulated status of such online schemes. Users risk losing their money since no regulatory protection exists that would compensate them should the cryptocurrency scheme fail,” said Kabambe.

Having said that, it has not been made clear if people found using cryptocurrencies in Malawi will face any punishement.