You can tell a lot about a person by the books he or she reads, and that certainly applies to billionaire Mark Cuban.

For the serial entrepreneur, investor and Dallas Mavericks owner, reading is about self-improvement. That’s no surprise, considering that a researcher who studied the wealthy individuals found that highly successful people tend to read for self-development.

Some of Cuban’s favorite books have a common thread: How to build your own business or get ahead in your career.

This best-seller encourages readers to get going on their big idea. According to the co-authors, you don’t need a refined plan or a lot of resources to start a successful company. It’s all about trial and error.

In a review for the book, Cuban writes, “If given a choice between investing in someone who has read ‘Rework’ or has an MBA, I’m investing in ‘Rework’ every time.” 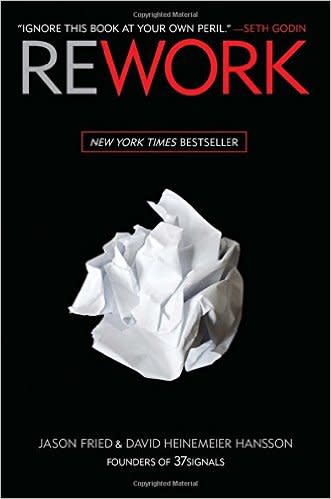 2. “The Fountainhead” by Ayn Rand

Cuban named a yacht after Rand’s objectivist classic loved by libertarians and many college students. In an 2006 interview with C-Span, he said he had read it “three complete times and an untold number of little snippets and segments.”

“It encouraged me to think as an individual,” he says, “take risks to reach my goals, and responsibility for my successes and failures.” 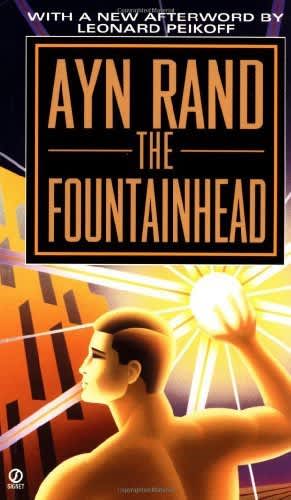 3. “The Innovator’s Dilemma” by Clayton Christensen

Cuban posted about this book, along with the four books that follow in this list, on Cyberdust, the private messaging app in which he is an investor. The book is by a Harvard Business School professor who discusses how business leaders can stay relevant in the face of changing technology.

Michael Bloomberg once described the book as “absolutely brilliant.” Amazon founder and CEO Jeff Bezos is said to be a fan as well.

4. “The Lean Startup” by Eric Ries

“The Lean Startup” tackles the question, “Why do most start-ups fail?”

It gives readers ways to test their vision through the process of creating a business. Ries is an entrepreneur and author of the popular blog Startup Lessons Learned. 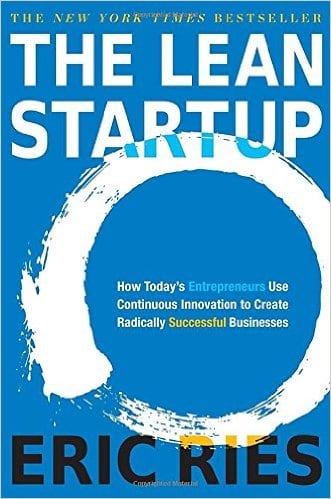 Cuban once called Patel a “young Tony Robbins” in the making. When applying to college, Patel prepared for the SAT himself and raised his scores from average to perfect. He later secured a $250,000 investment on ABC’s “Shark Tank.”

“Self-Made Success” is the story of his climb to the top. 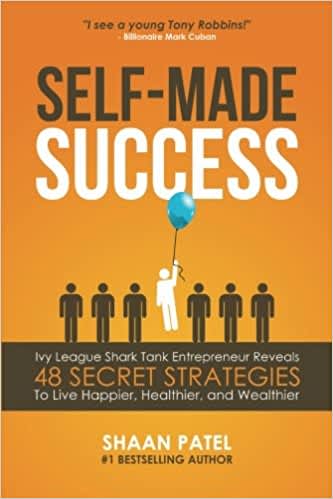 6. “The Only Game in Town” by Mohamed El-Erian

The best-seller gives readers a look at the world’s economic and financial future and offers advice on how to avoid the next global financial crisis.

Author El-Erian is chief economic adviser of and former co-CEO of . 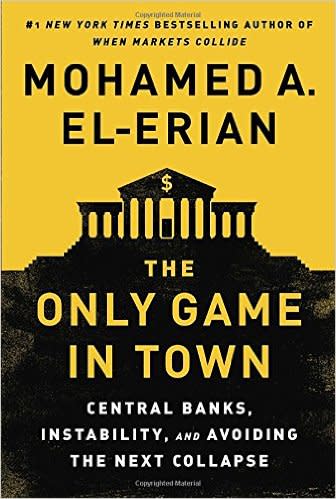 7. “How to Win at the Sport of Business” by Mark Cuban

Unsurprisingly, one of Cuban’s top picks was penned by himself.

“How to Win at the Sport of Business” shares key lessons on business from the entrepreneur’s blog and is written with young professionals in mind. 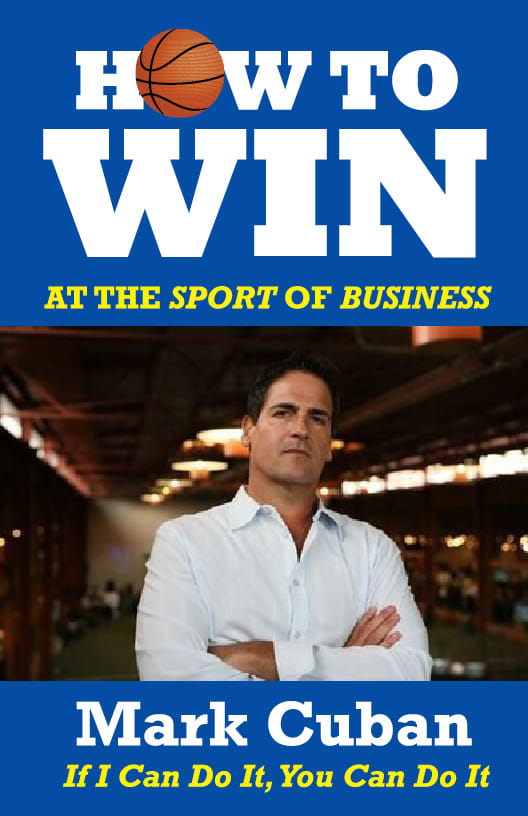 From Hawking on The Streets To Owning a world class Restaurant...