HomeBillionairesMark Zuckerberg on how to be a multi-billionaire and not raise spoiled...
BillionairesLeadership 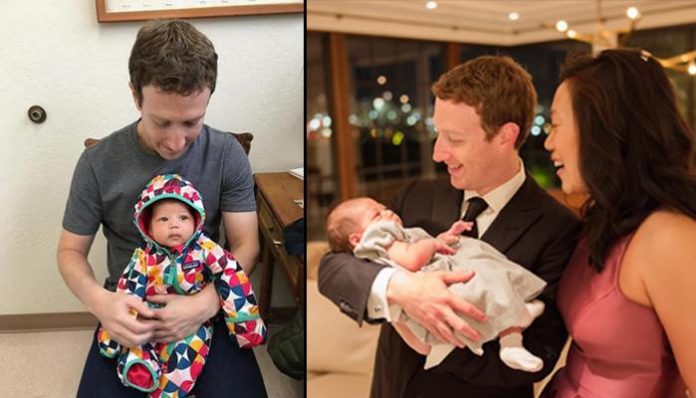 Mark Zuckerberg has a net worth of $74 billion, according to Forbes. The Facebook CEO and his wife, Priscilla Chan, could buy their two daughters almost anything. But they don’t.

Zuckerberg told CBS’ Gayle King how he and Chan raise their kids to be grounded despite the family wealth.

“First of all, we don’t give them everything,” Zuckerberg said during the interview that aired Tuesday. “So I think that that’s an important piece.”

Maxima (known as Max), 4, and August, 2, also have responsibilities around the house. “They have chores,” said Zuckerberg.

In May, Zuckerberg shared on Facebook a video of his daughters loading the dishwasher. The caption read, “parenting milestone unlocked.”

See also: How Bill Gates and Jeff Bezos Get More Done Every Morning: The Law of First Things

“We also take [our daughters] to work,” Chan told King. “Mark and I take both of them to work, to the office, to see sort of, like, what we do, how we contribute.”

And work “comes home” too, Chan said. “We care deeply about our work. And so we don’t leave it at the door.”

Billionaire Warren Buffett has also discussed raising down to earth children. (Buffett’s three children, Susan, Howard, and Peter are now in their 60s.)

See also: Mark Cuban credits his success to these 7 books

Buffett also co-founded The Giving Pledge, a public commitment for billionaires to give the majority of their wealth away, with billionaire Bill Gates.

Billionaire couple Bill and Melinda Gates use their hard work and such philanthropic endeavors to lead by example for their children, Jennifer, 23; Phoebe, 17; and Rory, 20.

“If life happens to bless you with talent or treasure, you have a responsibility to use those gifts as well and as wisely as you possibly can,” the Gates wrote in their letter of commitment on The Giving Pledge website.