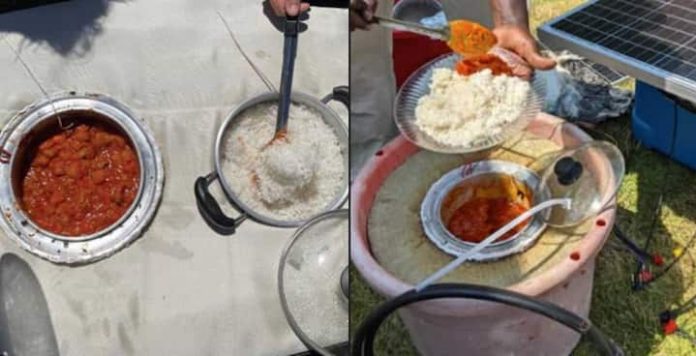 Martin Osei, a Ghanian University graduate, and his team has invented an insulated solar electric cooker that can work for a minimum of 25 years.

Martin, speaking with YEN.com.gh, revealed that the cooker is able to store the sun’s energy to prepare meals even after the sun goes down.

Martin Osei who studied Mechanical Engineering and graduated in 2018, is now furthering his studies in United States.

“We have been working on the solar cooker for the past three years as a solution to the cooking needs of people who live particularly in Sub-Saharan Africa. Most people still depend on charcoal which causes harm to the environment or gas which is expensive,” he indicated.

Narrating how the solar cooker works, Martin said the Insulated Solar Electric Cooker is able to provide sufficient heat for families and individuals to cook their meals even after the sun goes down because of its special insulation and an unharmful substance that stores the heat.

It is projected that when mass production starts, the cost of each cooker would be $110 (N46k).