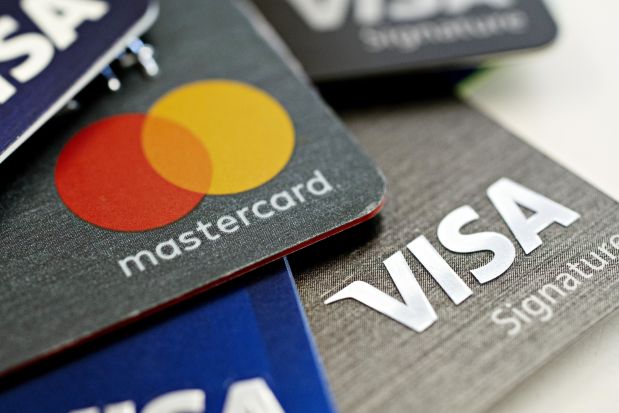 Mastercard and Visa have both agreed to cut their fees for tourists using their cards in the EU, after a long-running battle with the European Commission.

The European Commission said the deal would lead to “lower prices for European retailers to do business”.

Ultimately, the commission said this should lead to lower prices for tourists to the European Union.

The European Commission, which has waged a decades-long crackdown on payment and credit card fees, believes that so-called interchange fees – which the credit card firms charge businesses for accepting payments from consumers – result in higher prices.

According to the terms of the deal, Visa, the world’s largest payments network operator, and rival Mastercard, will charge a 0.2% fee on non-EU debit card payments carried out in shops and a 0.3% fee on credit card payments, the Commission said.

This would bring their fees in line with those charged for EU cards.

The newly agreed rates will come into force on 19 October and apply for five years.

Ultimately the hope is that the EU agreement will make it cheaper when a person uses their debit or credit card overseas.

Visa said it had played “a central role negotiating a resolution that achieves the best outcome for all parties.”

“European merchants and cardholders continue to enjoy the significant benefits of international card payments, both in store and online, which make an important contribution to European economies,” it added.

Mastercard said the closure of this antitrust case “was an important milestone for the company”.

Lekki: From a Local Slum to a Mega City

Pitch AgriHack 2019 for Young e-agriculture Entrepreneurs | Apply to get €15,000 in Cash

Flutterwave, BitPesa, OneFi, and Lidya are among seven African fintech startups to speak at the...