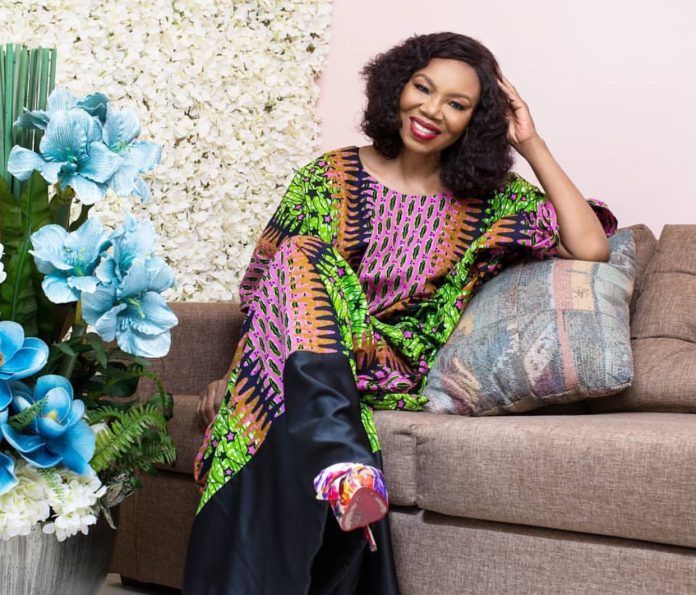 Publisher and founder of Genevieve magazine, Betty Irabor, has revealed that she once attempted to take her life and no one should be judged for taking such actions.

The popular writer gave her remarks while giving her thoughts on the recent suicide trend across the country.

While sharing the message, she mentioned that since no one understands what the victims had been passing through, then they shouldn’t make assumptions on how they should have acted.

SUICIDE!!! Don’t label or judge what you do not understand. If you haven’t walked in a man’s or woman’s shoes you cannot make assumptions about what they do or why they do it.

At the time I attempted suicide , I was sick and in pain. There was a volcano somewhere inside of me that needed to erupt and suicide seemed like an option to avoid the eruption.Don’t trivialize anyone’s pain just because it’s not physical and you cannot see it.

While reacting to her post, her followers also shared their thoughts and experience on depresion and how some of them were able to overcome the pains.

“Very true, I waited for people to help and take me to a place of comfort. It took time for me to understand I needed to heal myself.Thank God for prayers, Family and Selfactualization!!!” one Ajayi wrote

Another user identified as Kazeem wrote:

“Suicide!!! Is never an option speak out and let people help you, if people like eddy Remedies,Black face, went from grace to and are still leaving despite all the critics.use that money for Sniper do T-fare to Luth or igbobi to see people in pain and yet they still wanna live”

Share
Facebook
Twitter
Pinterest
WhatsApp
Previous articleMeet Esther Okade, The 10-year-old who is an undergraduate in a UK University
Next articleKenyan Fintech platform, CarePay raises $45M in a Series A round to expand into Nigeria & Tanzania
RELATED ARTICLES
Featured