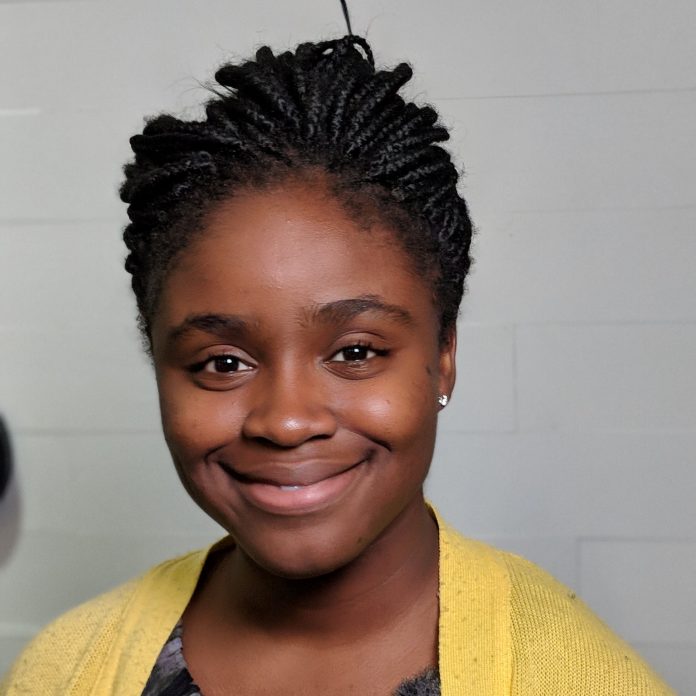 Inioluwa Deborah Raji is a  Nigerian born Canadian citizen who is one of the founding member of Algorithmic Justice League.

Since high school, Inioluwa Deborah Raji has been campaigning on behalf of others. Now aged 24, she has channeled her advocacy work to change the world’s biggest companies. As a founding member of the Algorithmic Justice League, a non-profit that raises public awareness about the social implications of AI, she has emerged as one of its star researchers.

One of her major projects was an audit on Amazon Recognition’s deployed facial recognition product, discovering it was significantly less accurate for darker-skinned women than for white men.

Over 70 top AI researchers signed an open letter in support of her work, and this, combined with increasing public pressure and campaigning, led Amazon – following the lead of IBM – to agree to support facial recognition regulation and later halt the sale of their product to police for at least a year.