HomeBillionairesMeet Ashish Thakkar, The Billionaire Who became an entrepreneur at age 15...
BillionairesFeatured

Meet Ashish Thakkar, The Billionaire Who became an entrepreneur at age 15 and today his businesses are domiciled in over 20 countries and employs over 8000 people. 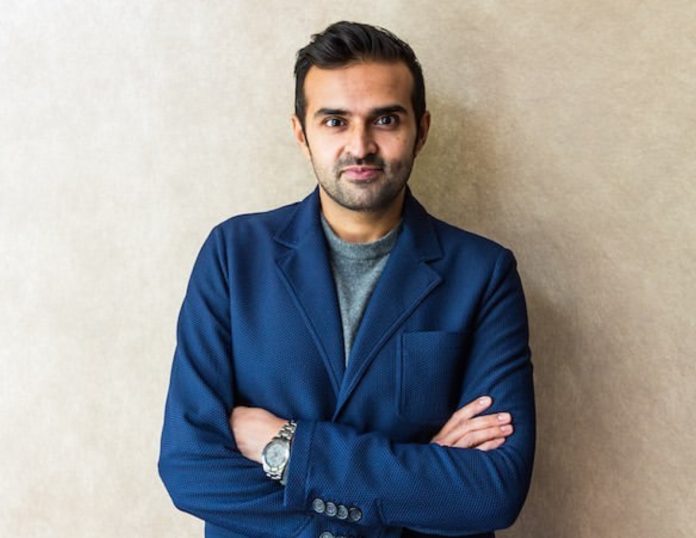 Ashish Thakkar had challenges while growing up with his parents. Apparently challenging backgrounds and beginnings have kept billions of people living in fear and far away from their dreams.

It ensures their mindsets and attitudes remain submissive to the security and comfort of a job no matter how low the pay is and causes them to tend to forcefully pass on this unfortunate stance to their kids.

While life difficulties are known to strongly mould and cement fearful and cautious values in billions of people, a few never let their backgrounds define them.

They find ways to break out of the rat-race to come out as successful and laudable role models, no matter what they face. This is the case of Ashish Thakkar.

An African who was first struck with the disappointment of becoming a refugee, but still pursued his dreams and eventually built a business worth over $100 million dollars by the age of 30.

Believing it was safe to head back home, Ashish Thakkar and his parents returned to Africa to live, but instead moved to Rwanda, but were forced all over again to flee from the country because of the Rwandan genocide of the year 1994. Ashish Thakkar, now 12 years old when his family fled to Burundi, was forced to settle in Uganda as a refugee. This travail helped them to luckily get out of the country alive, but caused them to lose everything they had built between 1972 and 1993.

Furthermore, as a teenager living in Uganda, Ashish decided to try rebuilding his family’s lost fortune by venturing into entrepreneurship. By now he was already 15 years old when he set out on his first venture.

Ashish Thakkar sold his computer to a family friend for $100. Realizing this was a good deal, he bought another computer and sold it again and realised another profit. His business acumen and prowess enabled his parents to allow him take a loan of $5,000, which he decided to use in the importation of floppy disks and computer products/accessories from Dubai through his now registered company, the Mara Group.

Ashish would travel to Dubai almost every weekend to purchase these items, bring them back to Uganda, and would sell them to the locals, since it was difficult to find them in the country at the time. By now, Ashish realised he was on to something big, and then convinced his parents to allow him drop out of school, on the condition that if everything didn’t workout, he would return to continue his education.

At this point, he instead decided to travel to Dubai to setup his business there. By positioning himself at the centre of the trade, Ashish Thakkar started selling computer products and accessories to different companies in countries around the world.

Conclusively, Today his company, the Mara Group, has grown exponentially, diversified, and has a wide range of investments in telecommunications, manufacturing, shopping malls, hotels, paper mills, conference centres, and large scale agriculture. His businesses are domiciled in over 20 countries and employs over 8000 people.