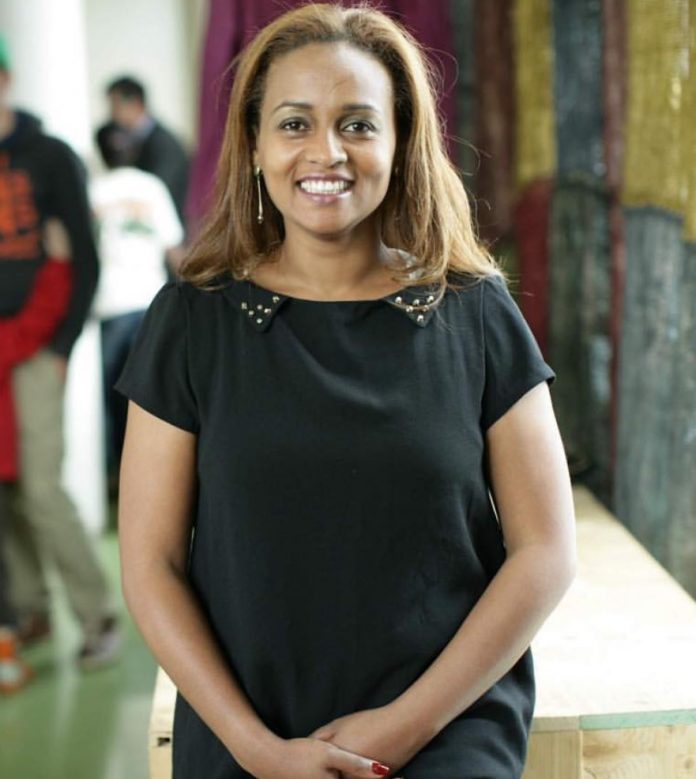 Bethlehem Tilahun Alemu is founder and Managing Director of soleRebels, the world’s fastest-growing African footwear brand and the only Fair Trade-certified footwear company in the world.

Growing up in a poor suburb of Addis Ababa, Bethlehem decided that there was only one way to defeat poverty – use local craftsmanship to make products that can compete in the global marketplace.

She decided on footwear and today 70,000 pairs of shoes leave her factory every year. soleRebels has been expanding rapidly and has 18 stores around the world, including in Silicon Valley (USA), Japan, Singapore, Austria, Greece, Spain and Switzerland, along with an aggressive e-commerce marketing strategy. It expects to open another 50 to 60 stores in next 18 to 36 months. In 2015, Bethlehem launched an new venture, Republic of Leather, offering bespoke, hand crafted Leather wear and accessories.

Bethlehem is a UN Goodwill Ambassador for Entrepreneurship also sits on the board of United Nations Industrial Development Organisation (UNIDO).

From the humblest of beginnings, Bethlehem has built soleRebels into the planet’s fastest growing African footwear brand and the very first global footwear brand to ever emerge from a developing nation. She has created world class jobs, and empowered her community and country, whilst presenting a galvanized, dynamic face of African creativity to the global market.

Bethlehem was born and raised in the Zenabwork/Total area of Addis Ababa, one of the most impoverished and marginalized communities of Ethiopia. Growing up Bethlehem saw that Ethiopia had plenty of charity “brands” but not a single global brand of its own, so she set out to change all that.

In early 2005, fresh out of college in Addis Ababa, Bethlehem founded the trailblazing footwear company soleRebels to provide solid community-based jobs. Tapping into her community’s and the nation’s rich artisan wealth and heritages, Bethlehem started re-imagining what footwear could be.

Seven years, many shoes and hundreds of creative, dignified and well paying jobs later, soleRebels is the planet’s fastest growing African footwear brand and the world’s first and only World Fair Trade Federation [WFTO] Fair Trade certified footwear company. Constantly elevating the idea of what her brand can achieve, Bethlehem has led soleRebels to become the first ever brand from a developing nation to open branded, stand-alone retail stores around the globe including in Asia and the EU.

soleRebels is on track to be the first global branded retail chain from a developing nation to open 100 stores and achieve over $100 million USD in revenues by 2017.