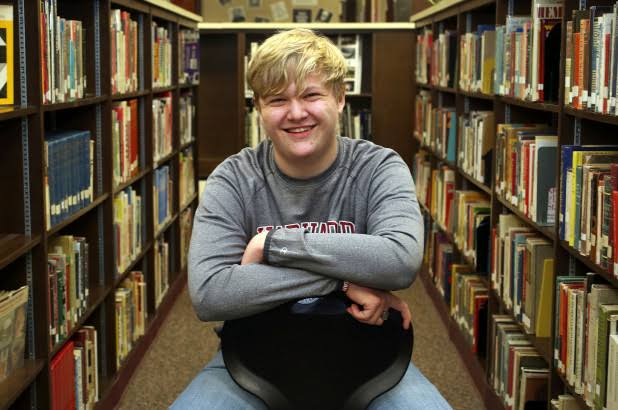 17-year-old teenager, Braxton Moral is set to graduate with a degree from Harvard university less than 2 weeks after graduating from high school.

Braxton is already publishing a book, which highlights his unique journey, and reveals how he was able to complete online university courses while in high school Braxton Moral has already accomplished some remarkable feats at the ripe old age of 17.

Earlier this month, Moral graduated from his high school in Kansas, USA. The teenager is now set to graduate from Harvard University less than two weeks later on 30 May. CNN reported that Moral’s parents realised their child’s potential and registered him at Harvard Extension School, which caters for non-traditional learners.

Moral said, “My parents noticed I was bored in school and needed something to inspire growth, so they ended up finding the Extension School.” The teenager revealed that he wouldn’t have been able to pass the online courses if not for the support of his family and high school.

Moral’s older sister, Brittney Jo Seger, explained that the family noticed Moral was gifted from an early age. Brittney shared that Moral displayed an unbelievable vocabulary at a young age and his memory was exceptional. Unfortunately, Moral’s whole family were unable to attend the high school graduation due to his mother’s health issues.

The 17-year-old will be publishing a book, Harvard in the Heartland, which documents his amazing journey.