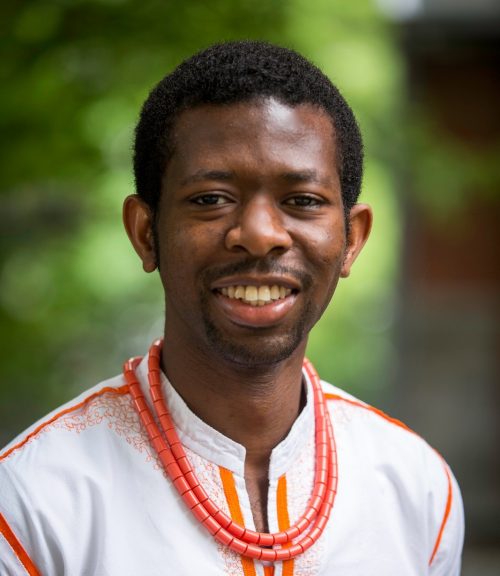 Ubenwa, literally translated, means baby’s cry in Igbo language. It is an application that captures a baby’s cry, translates it and makes a prognosis on what the problem could be. The result could be as simple as hunger, sleep, pain, or an early symptom of a life-long disability such as cerebral palsy, deafness, and paralysis.

Even birth asphyxia, which is the third-highest cause of infant mortality, can be detected early enough to prevent any damage to the child’s brain or infant death. Ultimately, the aim is to provide optimal care for babies and address early health challenges within the first two years of a child’s life. But how accurate can this be? According to Onu, the Artificial Intelligence solution app has achieved over 95% prediction accuracy in trials with nearly 1,400 pre-recorded baby cries. This innovation has won several awards, including the WHO Top 30 Africa Health Innovators in March 2019.

Charles has a Bachelor’s degree in Electronic and Computer Engineering, and MSc and Ph.D. in Computer Science – Machine Learning from McGill University. He is a fellow of the Jeanne Sauvé Foundation.