Meet Deola Sagoe, fashionista and Founder of The House of Deola Sagoe 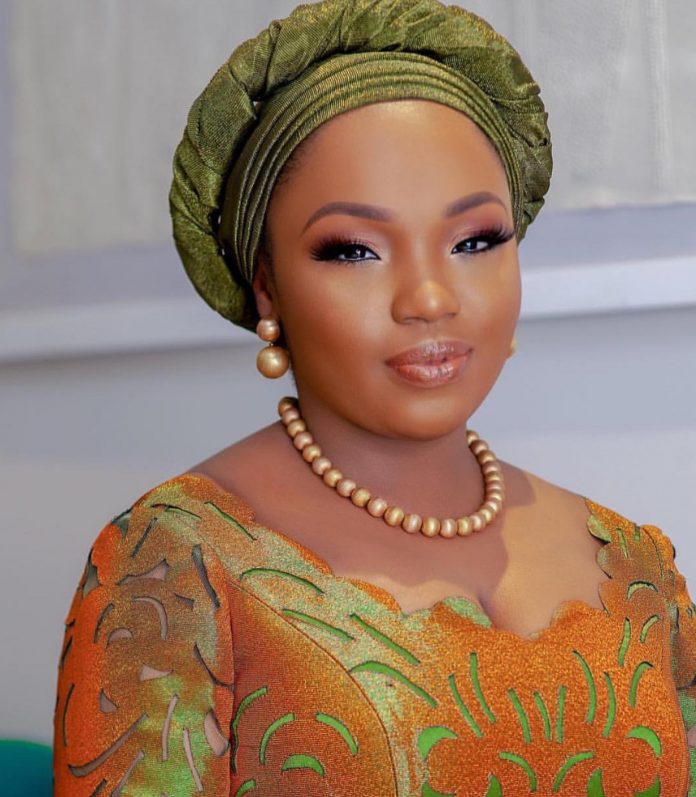 Deola Sagoe, founder of Deola is the leading lady of African haute couture fashion from Ondo State in Nigeria.

Deola has been at the cutting edge of high fashion since 1989 and became the first black woman to present a collection at AltaRoma, Rome’s celebrated fashion week, back in 2004. Her globally appealing style has earned her an enviable clientèle that ranges from Africa’s first ladies, to society girls like Lydia Hearst, top model Alek Wek, and famous personalities such as Oprah Winfrey and Will Smith.

Deola, a mother of three, studied at the University of Miami and University of Lagos and earned a Masters in Finance and Management. She was appointed Nigeria’s representative to the United Nations World Food Program ‘Catwalk the World: Fashion for Food’ with the goal of raising money towards halving the number of hungry people in the world, particularly children, by 2015.

Deola frequently exhibits her couture collection at Cape Town Fashion Week and has been an invited guest of New York Fashion Week in the past.

Deola Sagoe has entrepreneurship in her blood, coming from a prominent family of Nigerian entrepreneurs and owners of the Eilzade Group, originally started by her father and late mother, and today run by her brother. It was only whilst studying business administration at the University of Miami in Florida in the mid 1980s that she developed an appreciation for the world of fashion.

After graduating in 1987, she returned to Nigeria to begin her Masters degree in Finance, with her father encouraging her to join the family business on completion of her studies. When the time came for her to return to the business, her mother had in the meantime grown a small tailoring business of her own into a major fashion label in the country, producing predominantly traditional embroidered menswear.

Deola asked to join her mother’s business and work on making these traditional designs more contemporary for the new marketplace. However, her father still asked that she work for the family group of companies whilst continuing her fashion work.

Her fashion design credentials took a huge leap forward when she won the M/NET Anglo Gold African Designs Award, having been nominated by the influential US Vogue Editor, Andre Leon Tally, and was selected as one of four designers from Africa to show their work at New York Fashion Week in 2000.

What got her noticed was the fact that she was the only designer to showcase designs using authentic African fabrics from antiquity, but incorporated into contemporary designs. This was the launchpad for her haute couture business to gain global recognition. Her fashion collections have since been modelled around the world at some of the biggest and most prestigious events.

Today, Deola Sagoe has a glamorous flagship store and headquarters on Victoria Island, Nigeria which was completed in 2008 and which houses the brand’s offices, production facilities and showrooms. Around 20 people are employed here, working on unique runway collections and bespoke haute couture pieces for individual clients.

Her attention to detail, her reputation for excellence in production and design, and her understanding of each client’s unique garment needs for every occasion, have led to a fiercely loyal clientele.

The woman entrepreneurship dynasty in the fashion business continues through Deola’s three daughters who in 2011 together with Deola founded their own Clan label, producing meticulously designed casual wear and dresses for the younger, more price conscious consumer.

Although Deola has achieved so much over the years building what is now a formidable haute couture brand and a reputation for producing the highest quality, innovative design work, she remains focused on building her brand and supporting other African fashion pioneers.