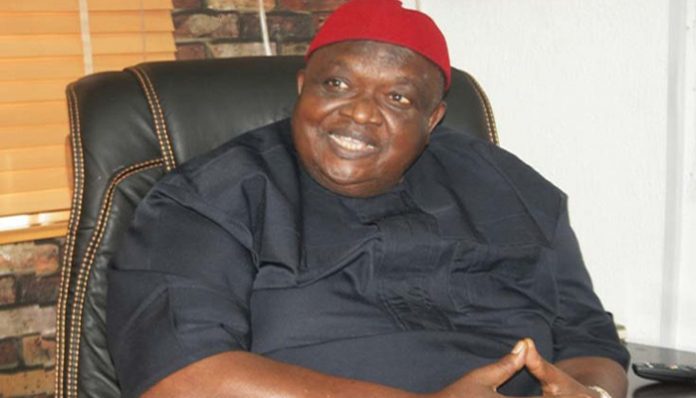 Chief Iwuanyanwu was one of the few Nigerians who blazed the trail in the elusive search for making the private sector the engine of the national economy.

His pioneering traits took him into newspaper publishing and that move saw the birth of the Champion newspapers which recorded a level of success that took quite a number of people by surprise. The Champion newspapers changed the face of newspaper publishing in Nigeria because before it as he brought in the best brains in the industry from that area. His business grew into a conglomerate of over 20 companies.

In the field of politics, Chief Iwuanyanwu has been a loyal member of the People’s Democratic Party (PDP), a party he has stuck with, and has pledged to stick with through thick and thin. Presently, he is a member of the PDP Board of Trustees. For some years, he flew the flag of Ndigbo as a frontline presidential aspirant of Igbo extraction.