HomeBillionairesMeet Hakeem Belo-Osagie, The billionaire who started his career as a petroleum...
BillionairesFeatured

Meet Hakeem Belo-Osagie, The billionaire who started his career as a petroleum economist and later built successful businesses in the fields of energy, finance and telecoms 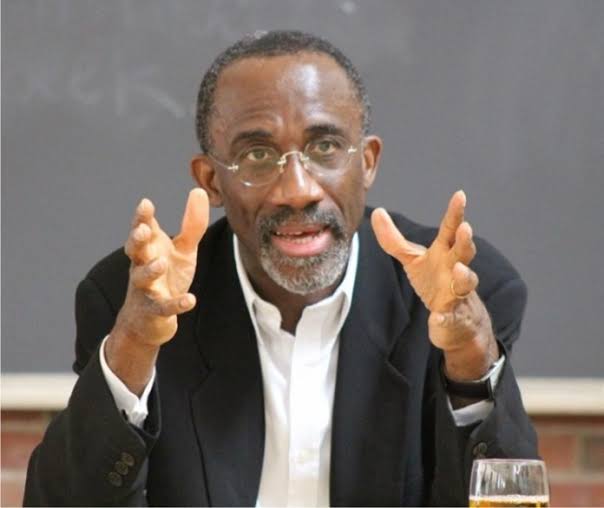 According to Henry David Thoreau “Success usually comes to those who are too busy to be looking for it.” As all progress takes place outside the comfort zone. This is the case of Hakeem Belo-Osagie, the  Nigerian businessman and Chairman of Metis Capital Partners, an organisation that focuses on brokering and delivering attractive, large-ticket transactions in Africa to select blue chip international investment partners.

Interestingly, he is the son of Professor Tiamiyu Belo-Osagie, a renowned gynecologist who catered to the medical needs of the family of former Nigerian military president Ibrahim Babangida. Through that connection, Hakeem secured a job as Special Assistant to the Presidential Adviser on Petroleum and Energy and later as Special Assistant to the Minister of Petroleum and Energy, late Alhaji Rilwan Lukmon. The appointments, he admits put him in the position to close in on a few oil deals from which he made his first fortune.

Furthermore, Hakeem Belo-Osagie started his career as a petroleum economist and lawyer, following his graduation from Harvard Business School. For more than three decades, he has been a key player in the Nigerian economy through his participation in several private sector businesses; particularly in the fields of energy, finance and telecommunications. Up Until 2017, Belo-Osagie was the chairman of Etisalat’s Nigerian arm, in which he controlled a significant stake. He also has a range of other business interests in Nigeria.

Also, he and his wife Dr. Myma Belo-Osagie have together built a success empire that cut across the basic areas of life. As philanthropists, they have not only financially supported platforms to empower young and bright minds, they have also established Hakeem and Myma Belo-Osagie Fund for the Promotion of Africa.

Conclusively, the future belongs to the competent. Get good, get better, be the best.