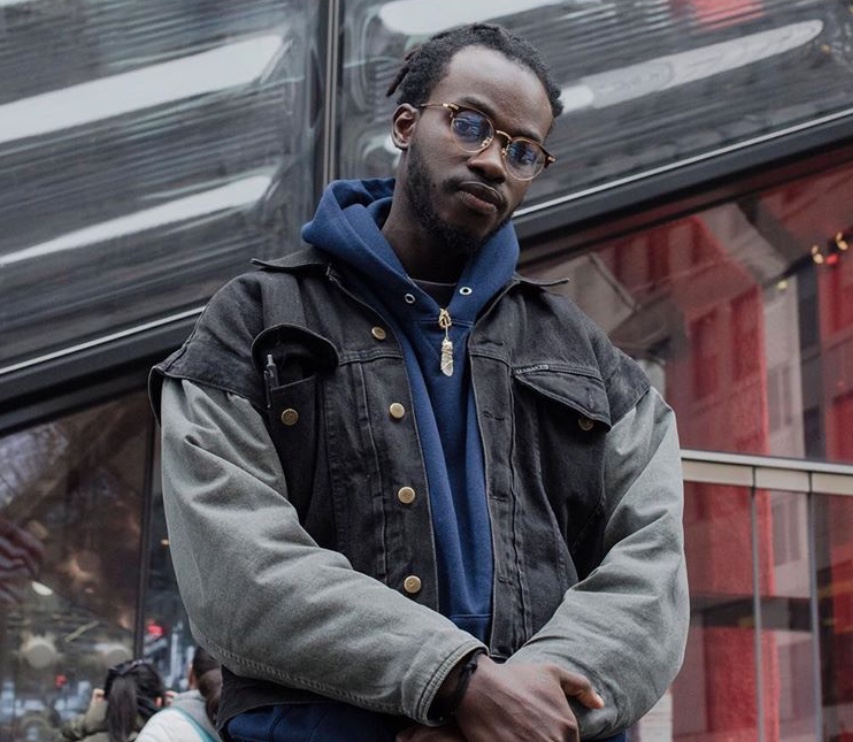 21 years old Ghanaian, Iddris Sandu has done a lot, besides creating algorithms for Instagram and Snapchat and consulting for Twitter, he’s now working with Kanye West and Jaden Smith to create augmented-reality experiences around music and politics for the tech festival ComplexCon next year in Chicago.

“With Jaden, we are getting more young people to vote and creating experiences around that,” Sandu told CNN about his work with the musician and actor who is the son of Hollywood stars Jada Pinkett Smith and Will Smith.

Born in Accra, Ghana, Sandu’s parents came to the United States when he was 3. He learned to code when he was just 13, during a work experience at Google eight months after the tech giant moved into Frank Gehry’s “Binoculars Building” in Venice, California.For Sandu, it was a life-changing experience that cemented his meteoric rise in the American tech industry.

In 2019, he plans to go back to Africa to help students envision social platforms of their own.Within two years of his Google stint, Sandu designed an app to help students at his high school find their classrooms easily.That same year, he received the Presidential Scholar Awardfrom then-President Barack Obama, earning him a visit to the White House.”That was one of the most awesome moments of my life,” Sandu recalled. “I had an afro at that time, so I remember him saying, ‘I like your afro.’ He said he used to have one.”

Sandu didn’t go to college.”I couldn’t afford it, being a minority,” he said. He also didn’t want to “wait four years; I wanted to make an impact now.”For Instagram, he soon wrote a program that would filter key sites or activities by a user’s location to identify possible interests. The design has since been overhauled, but it led Sandu to Uber, where he created software called Autonomous Collision Detection Interface to help detect a driver’s hand motions and position.”We use a sensor to measure your spinal position in a car,” he explained. “And then we also use a device to measure your hand position, so we can tell where your hands were in a car.”  Continue reading

Ghana Audit Service has launched a mobile app ‘Citizens-Eye’ to track the use of public...

Elon Musk is now the richest person in the world, passing Jeff Bezos