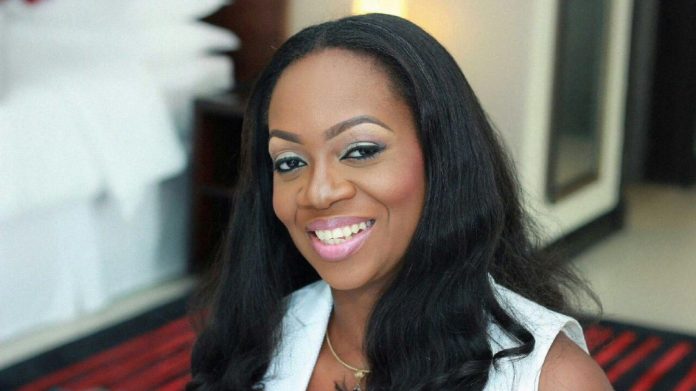 Successful entrepreneurs are those who turn ordinary products or services eading Ladies Africa into extraordinary brands, creating value for customers and their target audience. For Ijeoma, meeting the hygiene and convenience needs of mothers with a local staple proved to be an ingenious and inspired idea.

Ijeoma Ndukwe-Egwuronu (popularly known as Nwanyi Akamu, an Igbo term for a woman who sells pap or its Yoruba equivalent, Iyaolog) is an entrepreneur and the CEO of Bubez Foods, a Nigerian competitive food processing company presently processing & packaging raw Pap fortified with vitamins and mineral in different variants.

Ijeoma grew up in Owerri where she attended Assumpta Primary School and Owerri Girls Secondary School. He thereafter, enrolled at the University of Calabar (UNICAL) where she obtained a degree in Human Physiology.

Ijeoma realised by her 2nd year in Medical school that she was not wired to be a doctor but business. She did all kinds of petty retailing while in school and by the time she graduated, she focused on the clothing retail called Bubez Plaiz which she founded in 2004. After 8 years, she lost passion for the clothing line and after much prayer she started Bubez Foods in 2012. According to her, “I realised at that moment that a lot of mothers would love to give their kids and family pap/akamu/ogi but the stress of processing coupled with stress from work wouldn’t let them have pap as an option. I decided to bridge that gap and see hygiene and convenience.”

Bubez Pap, which is the flagship product, is an extra-fortified pap that comes in 12 different variants – Strawberry Flavoured, Plain Yellow, Plain White, Vanilla Flavoured, with Groundnut, with Soybeans, and 4 variants with Ginger. Bubez Foods began its operations in August 2012 from her kitchen and by June 2015, she had the first team of production employees assembled at the factory. Currently, Ijeoma has over 80 vendors selling the product, Bubez Pap. The business currently has stores in Lagos, Abuja, Port Harcourt, and Warri, and is looking to expand.

To expand her business skills, Ijeoma attended a 6-month program at the Lagos Business School, called the Owner Manager Program. She also attended a course at the International School of Communication (ISOC) London, UK. Whenever she shares her story, Ijeoma encourages young female entrepreneurs not to let challenges and obstacles deter them.

A devote Christian, Ijeoma says she regularly draws inspiration from God and the Bible. She is married and lives in Abuja with her family which includes three children. She has mentioned her role models to be; Mo Abudu, Ibukun Awosika, and Tara Fela-Durotoye.