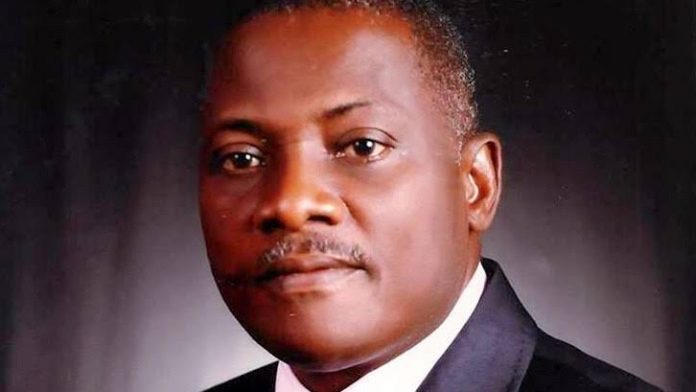 Success occurs in different ways. Usually due to varying circumstances and how an individual is able to spot hidden opportunities and take advantage of them before anyone else does.

Everyone who ever made it past the million dollar mark started with a plan, and this starts with the individual identifying a great opportunity and taking advantage of it.

Being at the right place, at the right time, and taking the right actions changes everything from your life, to your goals, financial status, and achievements.

This is the case of the Anambra born Innocent Chukwuma Ifediaso, a Nigerian billionaire entrepreneur who went from selling spare parts as far back as 1979, to building a large conglomerate that manufactures motorcycles, tricycles, spare parts, tyres, cars, and many other commodities.

With this goal, he took a trip abroad to see how it was all done. He realised there were four companies bringing in the motorcycles at the time. These were Leventis, Yamaco, Boulous, and CFAO.

He noticed that when they imported the motorcycles, they would bring them in crates, and each crate could only contain one motorcycle, which would take up a lot of space. This meant only 40 crates could be put into a 40 feet container, and upon arrival, the motorcycles would become naturally expensive to buyers.

This insight gave a great idea. He would purchase the motorcycles overseas, and disassemble them before he shipped them. This enabled him ship 200 motorcycles in parts, in one 40 feet container. Upon arrival, he would reassemble them, and his motorcycles would cost 40% lesser than his competitors prices.

This tactic brought down the average cost of a motorcycle from 150,000 Naira to 60,000 Naira, and subsequently exploded his sales and revenues.

As he imported the motorcycles, he realized they usually contained a lot of plastics. This eventually prompted him to setup a plastic factory in Nigeria, which is now one of the largest in Africa.