Meet John Kibunga, Kenyan billionaire who dumped his oil shares worth $800,000 in exchange for hot avocados. 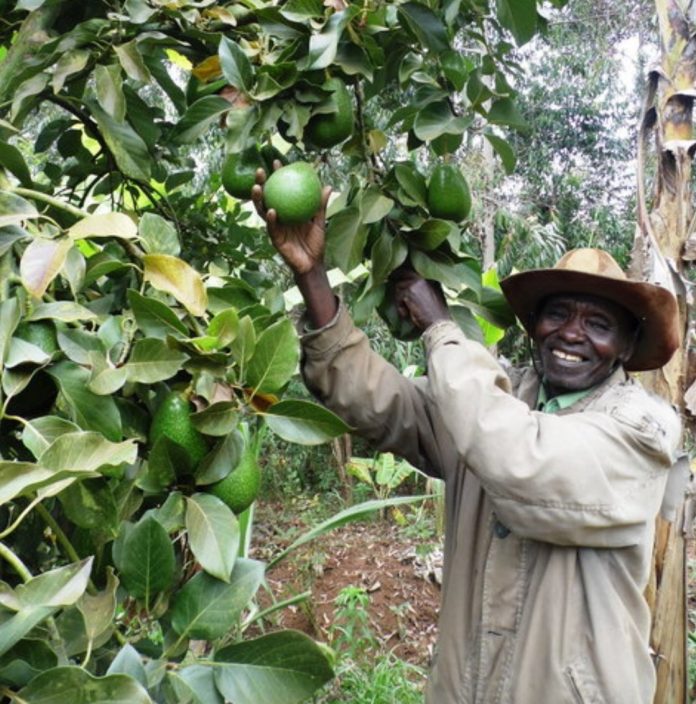 Kenyan Billionaire investor John Kibunga Kimani has ceased being one of the biggest oil investors in the country after he exited Total Kenya leaving French conglomerate Total SA as the remaining largest shareholder.

Mr. Kibunga sold his three million Total Kenya shares worth Sh80 million ($800,000), which he has held for years and was the second-largest investor in Total Kenya after French conglomerate Total SA which is the controlling shareholder with a 93.96% equity.

“I sold my Total shares. This was to raise funds to buy more shares in Kakuzi,” said Mr Kimani who has been accumulating shares in the agricultural firm for more than a decade.

His stake in Kakuzi, a Kenyan agricultural cultivation and manufacture company dealing with tea, avocados, pineapples, and livestock, currently stands at about 31%. Regulatory filings show that Mr Kimani started selling the oil marketer’s shares in 2017 and completed the exit by December last year.

Kibunga’s purchase of more of Kakuzi’s shares is strategic and comes at a time when the NSE-listed firm is increasingly diversifying its business.

Last year, the agriculture company while announcing a 5.2% increase in net profit to Sh561.6 million for the year ended December 2018, revealed that it would stop growing its trademark crop, pineapples after more than two decades of planting the crop and instead adopt fast moving avocados whose demand has skyrocketed globally.

A decision was taken to discontinue the fresh pineapple operation in favour of planting the area to Pinkerton avocado. Sales of pineapple will eventually be phased out in 2018,” Kakuzi said in a statement.

Over the past five years, avocado and macadamia have become choice crops for agricultural firms in Kenya and it seems Kakuzi now wants a piece too. Clearly salivating over Avocados plum profits thousands of local coffee farmers started uprooting coffee trees to plant avocado trees in their place which is now increasingly seen as the ‘green gold,’ with 7,500 hectares currently under cultivation.

Kibunga’s move to strengthen his hand in Kakuzi also comes at a time when Kenya is set to start exporting avocados to China after years of lobbying. Early this year, China finally gave Kenyan avocados the green light to access its vast market in what was hailed as a landmark deal.

Chinese inspectors were in the country in March ahead of President Uhuru Kenyatta’s visit to Beijing in April to inspect the fruit ahead of exportation.