With all his wealth, Okyere reckons he has a higher calling and a more pressing priority than wealth – giving back.

In 12 years, Kevin Okyere has built Springfield Group, a Ghanaian energy firm, into a company that generates about a billion dollars in annual revenue, Mfonobong Nsehe of Forbes reports.

“I mean, we’re the first Ghanaian company to venture into oil exploration. We are in a unique position to set a precedent for indigenous companies looking to participate in the upstream sector. If we succeed, then we’d have sent a strong message – that Ghanaians are just as capable. That’s really important to me,” Okyere tells Forbes.

In the process of building his giant company, he has personally poured $70 million into developing the West Cape Three Points Block 2 offshore Ghana (WCTP2), a project in which the Springfield Group owns a majority 84% interest, according to George Etomi & Partners. The minority stake belongs to GNPC, Ghana’s national oil company, and GNPC Explorco, it’s subsidiary. 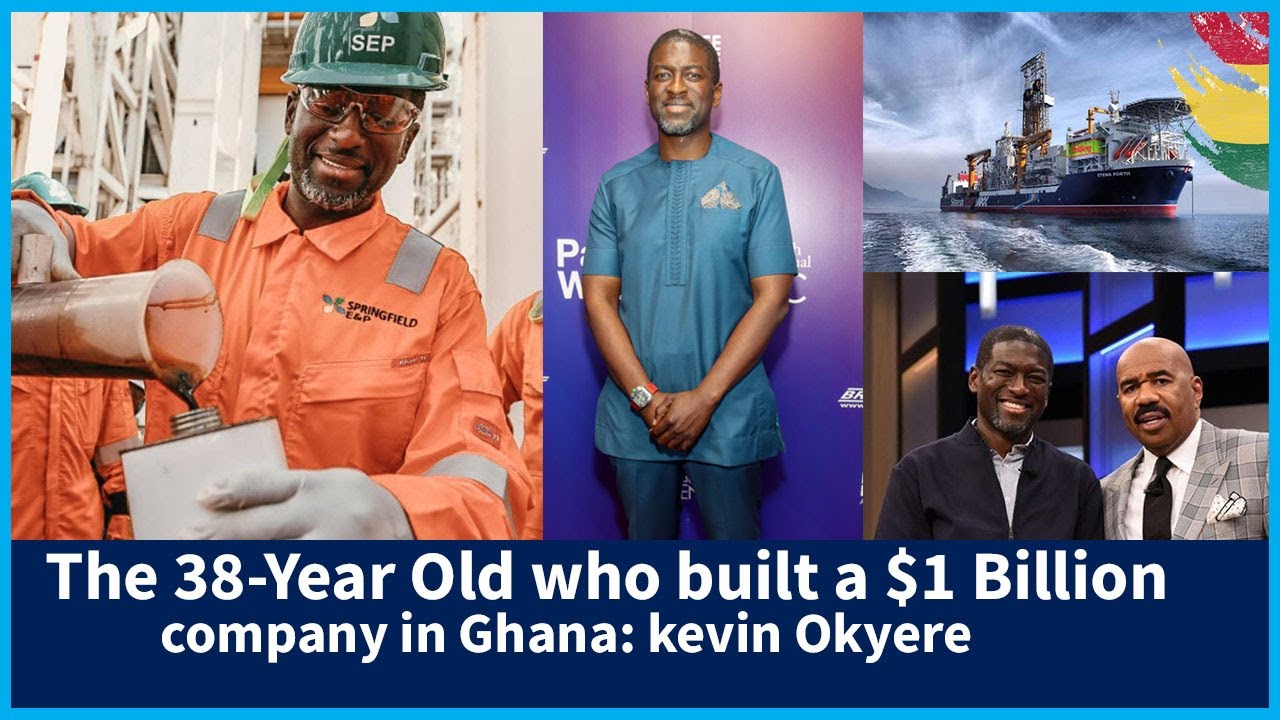 Okyere did not want wealth at birth. He came into the world through a wealthy in Ghana’s Ashanti region, a region that is gold-rich. His father made his money through construction, steel manufacturing, and large-scale cocoa farming before he was made a traditional chief, according to Forbes.

By the time he was 11, his entrepreneurial spirit was already on full display.“Our family house was not too far from the stadium. I would often put water in our chest freezers at home, and then sell the iced water to the supporters watching the games in the stadium. Everyone used to call me ‘Eddie Murphy’ in reference to the movie, ‘Coming to America’. The movie was quite recent in Ghana at the time. They used to wonder why I was working when my father was wealthy,” he tells Forbes.

Okyere schooled in Ghana and then went on to study Accounting at George Mason University, Virginia. He returned home to Ghana after rejecting an offer for a job that would pay him up to $72,000 per year.

In 2008, he established Springfield Energy. The company imported refined petroleum products such as gasoline, dual-purpose kerosene, gasoline, naphtha, and jet fuel to Ghana. It has grown to become the biggest importer of fuel products in Ghana.

With all his wealth, Okyere reckons he has a higher calling and a more pressing priority than wealth — giving back.