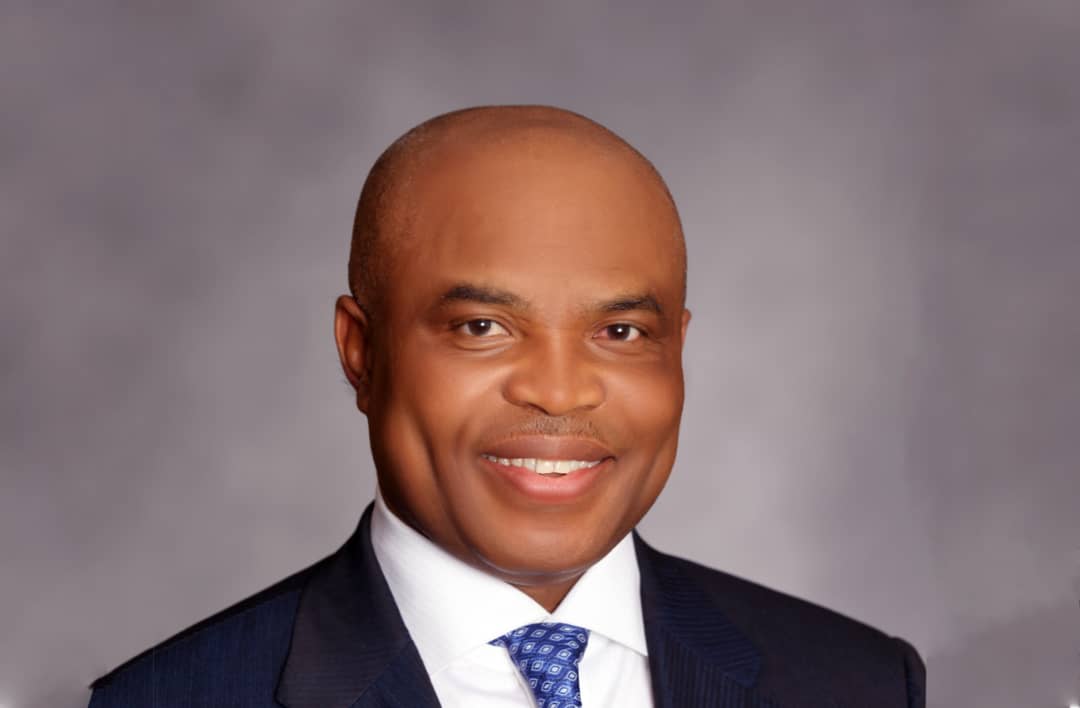 Everybody has a business instinct, it’s just the level of nurturing and developing it that sets the difference for successful entrepreneurs.

Also due to the nature of the medical profession and the commitment that comes with it, it is very rare to see a medical practitioner involved so well in various business activities.

But not in the case of Dr. Ambrose Bryant Chukwueloka Orjiakor, popular known as ABC Orjiakor. A trained orthopaedic and trauma surgeon who has proven that the human mind is quite capable of taking great leaps from one area of expertise to another.

The oil magnate whose birth year shares the same date with Nigeria’s independence is a son of Anambra State.

As a graduate of medicine from the University of Calabar, his medical career soared immediately with a job at the Lagos University Teaching Hospital which culminated after a decade and some with a Fellowship in the prestigious West African College of Surgeons and a job as a Senior Registrar at the National Orthopaedic Hospital, Igbobi, Lagos.

He later ventured into private business with interests in both the upstream and downstream sectors of the Oil Industry, Shipping, Banking Insurance, and Pharmaceuticals.

The trained orthopedic and trauma surgeon perfectly understands the importance of networking, These understanding has indeed made him a successful businessman on all parameters and one of Nigeria’s wealthiest men.

He has also has  strings of successful business ventures in shipping, banking, insurance and even pharmaceuticals as he is the Chairman of Neimeth Pharmaceuticals International PLC. Orjiakor. Also, in 2010, Orjiakor led a momentous deal when he co-founded SEPLAT Petroleum Development Company Ltd.

Interestingly, a confirmation of his entrepreneurship success, he is the first to own a property on the future city of Lagos, The Eko Atlantic. According to him, the training and experience he received as a surgeon was a major influence, as it prepared him for his business life.

Conclusively, he owns a foundation which is committed in breaking the cycle of poverty through education, healthcare services, and economic empowerment. ABC Orjiakor, the man who left his comfort zone.

Japanese fashion retailer, Zozo quits Europe and US market as it sets to lose up...

An Inspiring Story of a First Grader who Turned Her Dream of Feeding People Into...