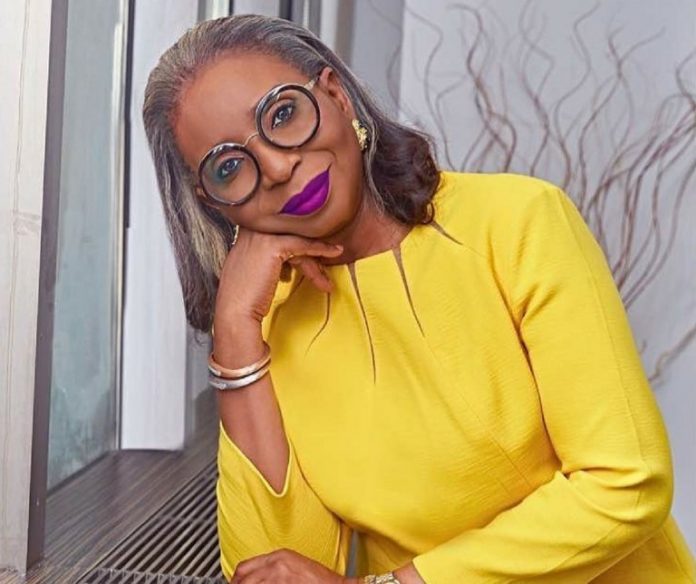 Ibukun Awosika is an entrepreneur, motivational speaker, author, mother and a pastor. She is a survivor and has set a standard for young women in Africa! Ibukun has shown that “What a man can do, a woman can do even better” by succeeding in the furniture industry; an industry dominated by the male folks.

Ibukun Awosika has a few 1st’s, one of which is that she is the first female Chairman of First Bank of Nigeria.

Ibukun Awosika was born on the 24th of December, 1962 to Mr. Abdulmashood Adekola and Hannah Aduke Adekola. She is the 3rd child of seven children and hails from Ibadan, Oyo State, Nigeria.

Ibukun Awosika wanted to be many things while growing up, from an architect to a lawyer and an accountant lol. While studying chemistry in Obafemi Awolowo University, she desperately wanted to be a Lawyer and did everything to get into Law. When that did not work out, she decided she was going to be an accountant and started attending accounting classes while in the university studying chemistry.

After school, Ibukun Awosika started out as an Audit Trainee at Akintola Williams & Co (now Deloitte) as a corp member. She then discovered that she was not cut out to be an accountant; dusting and carrying files around. Her creative and hyperactive personality will not allow her subject herself to a life of routine. For that, she left Akintola Williams & Co despite being offered a permanent employment opportunity.

In 2011, She co-founded Afterschool Graduate Development Centre which is a facility established to address the high rate of youth unemployment in Nigeria. Ibukun Awosika is also the co-founder and former Chairman, Broad of Trustees of Women in Management, Business and Public Services (WIMBIZ), a platform that empowers women in business.

Dreams come to pass when we dare to believe in ourselves. Ibukun Awosika believed in herself and today she is a success and she admonishes young people to believe in themselves. She believes that you need to be passionate about your dream because “It takes passion to overcome the thoughts of giving up when faced with disappointments and other obstacles”.