HomeBillionairesMeet Nnamdi Ezeigbo, SLOT MD/CEO, who started as computer repairer to a...
BillionairesFeatured 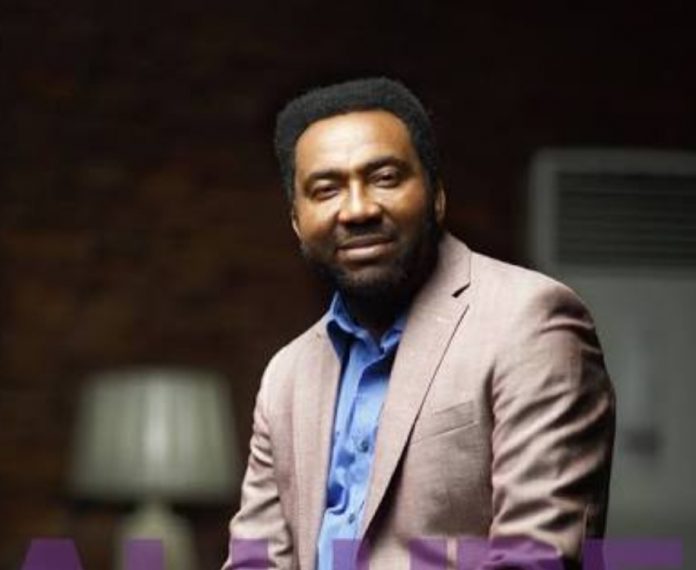 There’s always hope for change in any situation a person faces in life. Misfortunes or disappointments are never permanent, and also is no glory or fame.

Resilience builds the very essence of our achievements, and only those who choose to persist until they succeed, can turnout as remarkable role models for anyone to follow.

This is the case Nnamdi Ezeigbo, the founder and CEO of Slot Systems Limited, and also the co-founder of the Tecno and Infinix phone brands, which are currently one of the fastest selling mobile phones in Nigeria.

From searching for a job in vain after finishing his youth service to settling as a computer repairer, and finally the business magnate and role model that he is today, Nnamdi Ezeigbo has proven that when opportunity meets preparation, success happens!

Nnamdi Ezeigbo, a native of Umuahia, Abia state, was born on the 4th of August, 1966, in Delta state, Nigeria.

After completing his youth service year, Nnamdi Ezeigbo tried to no avail to secure a job with a company in Nigeria. With no promising signs of any potential employment, he went on to work as an apprentice learning how to repair computers.

Six months into his job, he decided to move on from his employer because, they had different values. His boss was more concerned about making money than building great customer relationships, and even went as far as ripping off an ignorant customer once, by selling a cooling fan for 30,000 Naira instead of the right 3,000 Naira price.

Nnamdi examined his stance and decided he couldn’t work with a person who didn’t care about his customers, and so, decided to move on to start a computer repair shop of his. Since he didn’t have any cash at the time, he went on to squat with a friend of his at Ikeja, who owned a book store.

As he independently started fixing computers, his customer base grew, largely because of his honesty and the premium he placed on customer service. He made every customer feel comfortable and happy, and this triggered a growth in his business

During this process, he and his team decided to take a 5 year route to build a strong reputation for their brand. By the time the projection had elapsed, the Slot brand name was the most reputable mobile phone retailer in the whole country.

His goal as the leading mobile phone retailer in Nigeria wasn’t just to be number one, but was to make competition irrelevant; and to a great extent, he achieved it.

Interestingly, even after his proposal was rejected by Nokia and the failure of his first trial, and after series of other ups and downs in creating the Tecno and Infinix brand, he finally got it right. Today, Tecno and Infinix are the fastest selling phones in the Nigerian market, and have a rock-solid reputation that has guaranteed their future in the country.

Conclusively, Nnamdi Ezeigbo’s success story is that of a man who doesn’t just have a keen eyesight for spotting opportunities many can’t see, but also has the drive and resilience to act on it every single time. He keeps updating his knowledge so he can be better prepared for any new trend or challenge, and just as his ultimate goal became to make competitors feel irrelevant in his line of business, he has achieved it to a great extent in the Nigerian market.