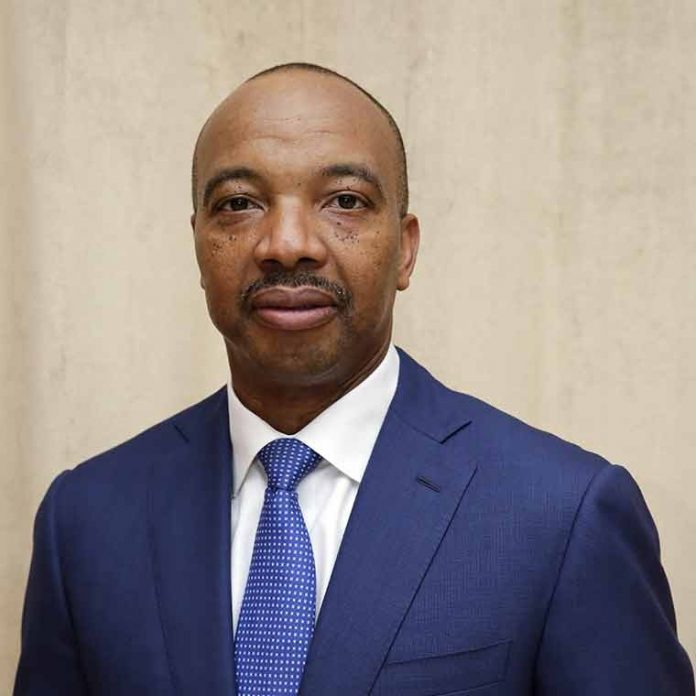 Onajite Paul Okoloko is a Nigerian economist and entrepreneur who serves as Chief Executive Officer and Managing Director of Notore Chemical Industries Ltd.

He is the Chairman of Eroton Exploration & Production Company Limited and also Chairman of Midwestern Oil and Gas Plc. He is a founding partner of the Ocean & Oil/Oando Group and is a former member of the Board of Union Bank of Nigeria Plc.

Okoloko grew up in Nigerian and obtained a Bachelor’s degree in Economics from the University of Benin, Edo State, in 1986. He also attended the Harvard Business School where he furthered his studies in Economics and Business.

Okoloko began his career in the United States of America before returning to Nigeria in 1984. He has worked in oil & gas, agriculture, banking and production. Since 2004, he served as the CEO of Notore Chemical Industries Limited, one of the top producers of urea and ammonia fertilizer in South Africa.

The firm is the second largest fertilizer in Sub-Saharan Africa and the only petrochemical business in Nigeria with access to long term gas supplies via a 20-year offtake with Eroton, which holds over 500 barrels of 2P reserves and over 5Tcf of gas across 1,035 square kilometers in the Niger Delta.

Since 2003, Paul Okoloko has also served as Chairman of Midwestern Oil & Gas Nigerian Limited, which is the biggest marginal oil producer in Nigeria and Chairman of Eroton Exploration & Production, which owns and operates over 1,035 square kilometers of mining lease area in the Niger Delta.

He is also the founding partner of O and O Nigeria Limited, one of the largest publicly listed energy businesses in Nigeria. He served as a Director of Union Bank of Nigeria Plc since April 4th, 2008 until December 31st, 2011. He served as a Director of Oando PLC until November 11st, 2010. In 2004, he was appointed a member of the Presidential Committee on Oil and Gas, as the sole representative of the private sector.

In 2011, Mr. Okoloko was named the inaugural winner of the Ernst & Young ‘Entrepreneur of the Year’ Award in the Emerging Entrepreneur category for the West Africa region.

In 2014, he was awarded an Achievement in Agriculture award at the Nigeria Agriculture Awards (NAA)